It's been a long year. And we're all a bit fatigued, to be sure. From our re-discovery of our favorite MJ, to the litany of wonderful indie soul surprises that came our way, to the comebacks of some of our long-standing favorites, 2009 will be remembered as a year that started out slowly, yet ended on quite a high note. So, here are ten songs that are representative of some of my favorites for the year. All of them managed to make the year a bit better for me musically. 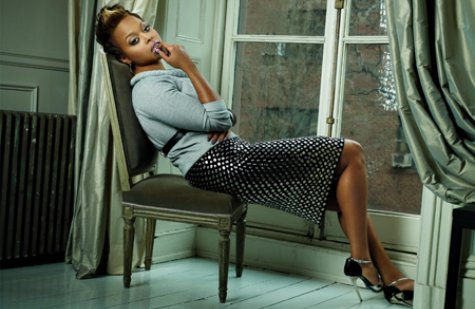 Chrisette Michele: "Blame It On Me"
Yes, her sophomore album was a bit uneven. However, there's still something about Chrisette Michele that I absolutely adore. Maybe it's her doe-like huge, gorgeous eyes, or her Ella-like voice that stands out drastically (granted, even more so on her debut disc I Am) in this era of cookie cutter female R&B. This song definitely stood out, and took the album's title song ("Epiphany") over the top, letting homeboy know that the relationship was not only over, but "it's not you, it's me. Just leave." Love her thought process. And her delivery. 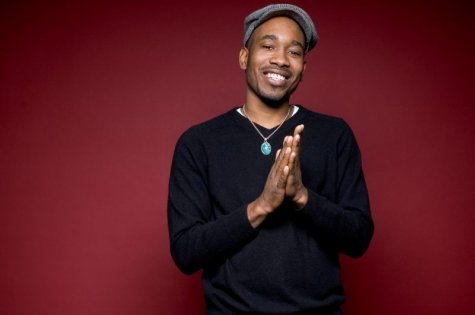 Anthony David feat. Algebra Blessett & Phonte: "4evermore"
Produced by DJ Kemit, this song by Anthony David and featuring soulstress Algebra Blessett and one of the ultimate slashes (rapper/singer) Phonte, is everything I love about soul music. The smooth lyrics, the rap interlude...just a perfect marriage. This marks the second time in a row that AD's made my year-end list, which probably means I'm digging his vibe. Look out for the new album, As Above, So Below, in early 2010. 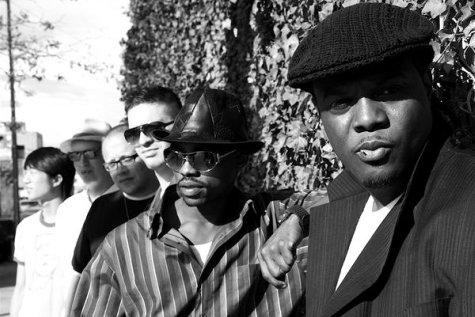 The Revelations feat. Tre Williams: "How Do I Tell Him"
Last year, these cats justmissed my year-end list, but they were definitely on my radar. This year, with the release of their debut full length disc, The Bleeding Edge, they vaulted to the forefront. This song, and the accompanying video, tell a story of best friends...and the woman that came between them. And that's what I love about the group, their storytelling ability. Honest lyrics. Dope musicianship. And Tre Williams' voice, which is a revelation, indeed. 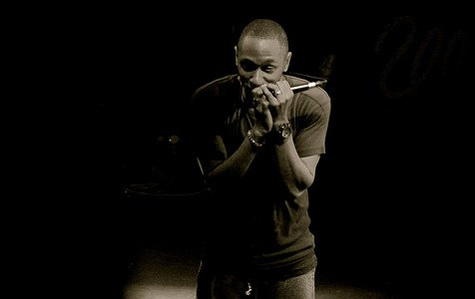 Mos Def: "Quiet Dog"
From the first time I saw him perform this song on The Late Show With David Letterman, I was hooked. And of course, the phrase "Simmer down" was resurrected from the SNL skits of the mid '90s. Mos Def is just a dope MC, and The Ecstatic is solid from beginning to end. "Quiet Dog," while short in length, shows him at his lyrical best. 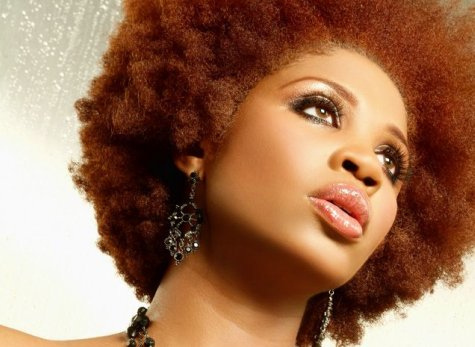 N'dambi: "Can't Hardly Wait"
I swear, N'dambi had me at "I." This song was such a summer standout, and showcased the Texas native's pipes. So tough. So straightforward. So...heartbreaking. Even though the statuesque stunner is ready to stop "f*ckin' witchu," it seems she just can't let go. The beat makes it seem like she's on her way, but alas, being stuck is being stuck. She can't hardly wait, but I can't get enough. And I see that I'm not the only one. Love. 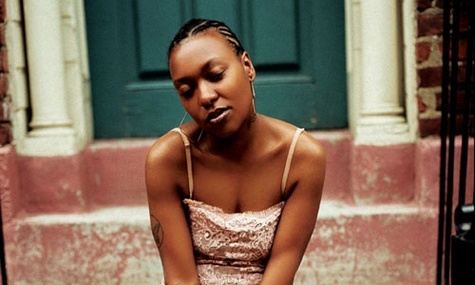 MeShell Ndegeocello: "Love You Down"
This song is all about the strings. MeShell Ndegeocello and her bass. MeShell beating the strings of that bass like it stole her final meal. MeShell beating that bass like it's the lover she wants to love down. MeShell putting her permanent imprint on a Ready For The World classic. Owning it, even. Definitely a song that's currently on repeat, and one that will continue to be into the new decade. Dopeness. 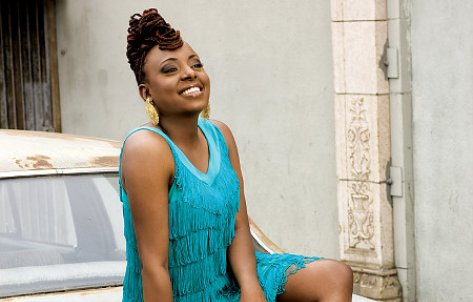 Ledisi: "Trippin'"
The minute I heard this song, I was hooked. People often chide Led for "yelling" or "oversinging." I dare them to say that regarding this track. The Bay Area native is a bit restrained and a lot sexy. Easily my favorite from the album. Fiyah. 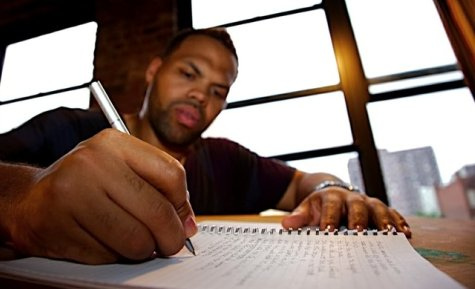 Eric Roberson feat. Lalah Hathaway: "Dealing"
Eric Roberson is one of the smartest people I know. He's a businessman who, as an independent artist, has built such a fan following that his album Music Fan First is doing extremely well on the Billboard charts. He's an artist who has built such a reputation in the world of indie soul that any and everyone you meet will have something great to say about him. And he's got great taste, as evidenced by his choice of Lalah Hathaway as a duet partner on "The Dealing," which takes you through so many emotions, with both Erro and LAH! spilling their voices on the track like honey on forbidden toast. Great chemistry. Take one listen to "The Dealing" and you'll understand. 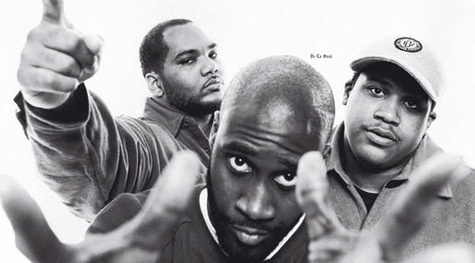 De La Soul: "La La La"
Twenty years. And still turning out hits like this? Yup. De La Soul. On a roll. Still slayin' the masses with lyrics that would put today's rappers to shame. I first heard this song early in the year, and haven't stopped nodding my head to it yet. That's how you know a song is one of your favorites. I grinned when I saw that ill Mami chose this for her list as well. Great minds bounce alike, I guess. Heh. 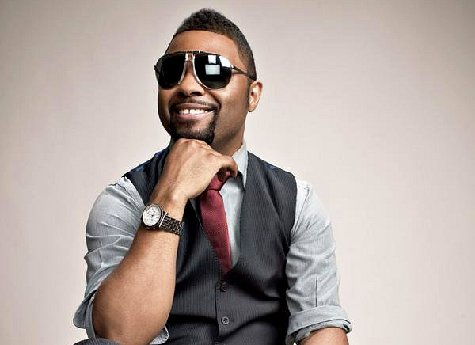 Musiq Soulchild: "SoBeautiful"
Remember during the summer of 2008 when Musiq released the first single from OnMyRadio, the bizarro-Musiq "Radio"? Well, if he did that song in order to fit in with the masses, then this song was done for his core audience. It's classic Musiq, and really one of his best slow jams in a discography that's full of them. The falsetto, the lyrics...everything was on point. It was released to radio in January and, ironically, stayed there much longer than his lame attempt at airplay did. Goes to show you that tried and true works. And some songs were meant to be classic. "SoBeautiful" is one of those songs. Boom.