This year in urban music has been filled with some of the highest highs (Maxwell's return, new Erro, Sade!) and the lowest lows (Michael's death, Whitney's return, Nicki Minaj). Through it all, I've been blessed to hear music by so many artists who continue to raise the bar and confirm to me that our work here at SoulBounce is not in vain. This is but a small sample of the music that I've personally been jamming to all year. It was hard to pick a Top 10, but these are the songs that moved me the most. 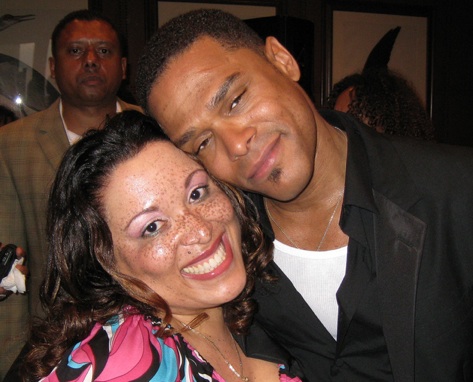 10. Maxwell: "Stop The World"
And here I bet you all thought that Maxwell's "Bad Habits" or "Pretty Wings" would make my year-end top 10 list. Sike! Don't get me wrong, I love both of those songs, but it was the album cut, "Stop The World," that really got me going. Maxwell sings about not having a care in the world once that bedroom door closes and he's with his lady. This track is infinitely sexy, with Max's voice alternating between his comfortable mid-range and falsetto. If my world were to stop, this is the song I'd like to hear playing at the end of it all. 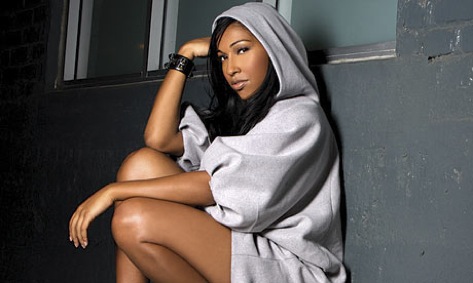 9. Melanie Fiona: "It Kills Me"
Oh, Melanie Fiona, how do I love thee. Let me count the ways--starting with this song. For a song about a low-down cheating scallywag, "It Kills Me" is epic in execution. The instrumentation is lovely, but it's Melanie's voice that makes this song what it is. You can feel her pain in every note that she so effortlessly sings. 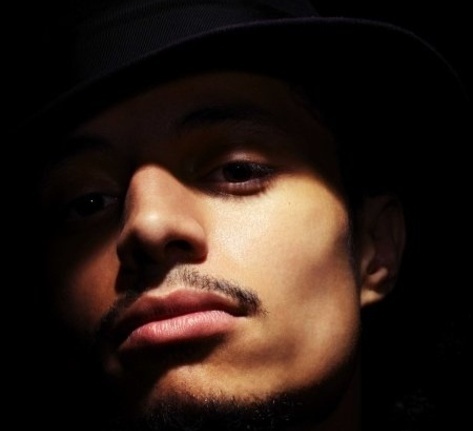 8. Jose James: "Lay You Down"
This was the year that I truly paid attention to and appreciated the goodness coming from Jose James. Late pass aside, I was on it when "Lay You Down," a cut from his upcoming BLACKMAGIC album, leaked toward the end of summer. This song is as sultry as that season. James takes an intimate moment between two lovers and makes it that much more sexier on this song. 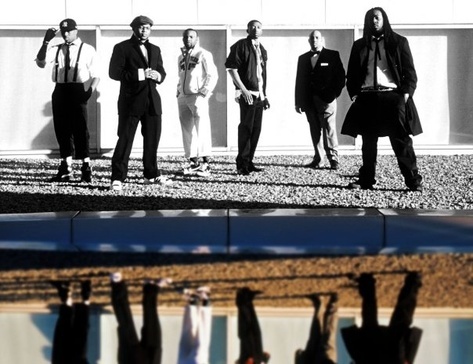 7. Jaspects: "Unifunk
Speaking of late passes, 2009 was also the year that many of us--myself included--got hip to the Jaspects with the release of their breakout album The Polkadotted Stripe. It was really hard for me to narrow down just one song to call a favorite from this jazzy-funky sextet, but I chose to go with "Unifunk." I cannot play this song without getting hyped up. This has been on my "getting ready to go out on the town and break some hearts" soundtrack since hearing it. 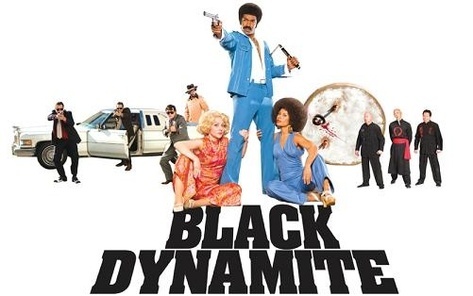 6. Adrian Younge feat. Toni Scruggs: "Gloria (Zodiac Lovers)"
This song by Adrian Younge and featuring Toni Scruggs snuck up on me like dark liquor. I had listened to the Black Dynamite score a few times before zeroing in on the chocolate-coated richness of "Gloria (Zodiac Lovers)." Sounding straight outta 1975, this track is perfect for cooling out or getting hot and heavy. Scruggs' voice--haunting yet sexy--lingers long after the song is over. 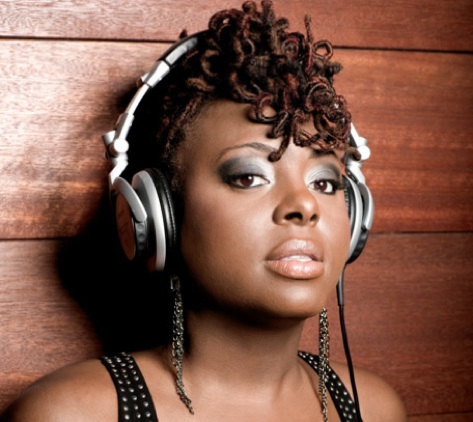 5. Ledisi: "Goin' Thru Changes"
Ledisi. Just saying her name makes me happy. But what really made me happy in 2009 was her new album, Turn Me Loose, which featured the lead single "Goin' Thru Changes." I was going through some relationship changes of my own when this song came out and it spoke to me on so many levels. Not only was the lyrical content timely, but Ledisi sang the heck outta this song proving once again that her voice is a beautiful instrument. 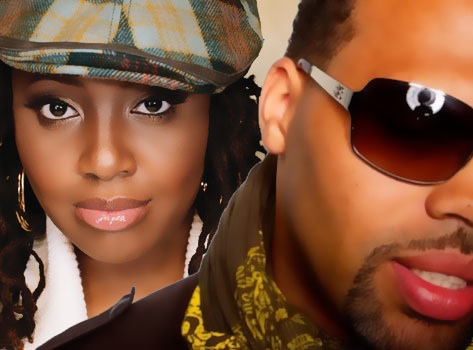 4. Eric Roberson feat. Lalah Hathaway: "Dealing"
The combination of Eric Roberson and Lalah Hathaway on one song was like winning the lottery on Valentine's Day. "Dealing," from Erro's stellar Music Fan First, is about two lovers who belong to others but can't stop dealing with one another. They know better, but they're helpless from doing better. Eric and Lalah's voices complement each other like analogous colors. Infidelity never sounded so good. 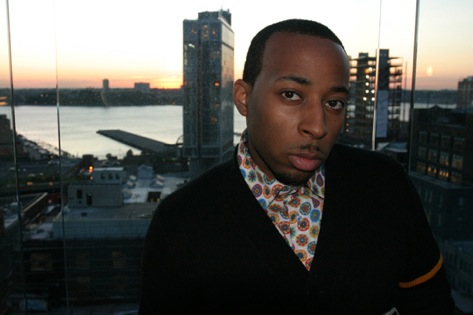 3. Saunders Sermons: "Don't You Understand"
I hate when I get caught sleeping, and that's precisely what happened in the case of Saunders Sermons. His EP Classic Delight was released this spring, but I wasn't introduced to its greatness until this fall--and I fell hard. In particular, "Don't You Understand" is the song that I've kept on repeat. Saunders' voice wraps itself around lyrics that speak of not being able to love someone who's hurt him so bad, which is something we can all understand. 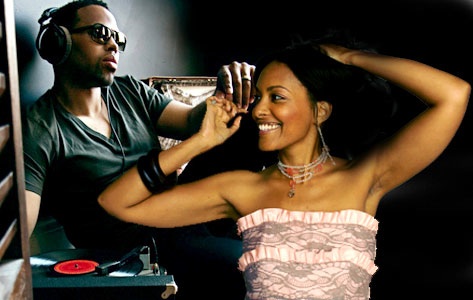 2. Eric Roberson feat. Wayna: "Wanna Believe It Again"
Thank you, Erro, for indulging us house heads with this one. "Wanna Believe It Again," also from his recent effort Music Fan First, is the latest in a long line of dance floor grooves from the talented Mr. Roberson. This time around he enlisted some female energy from Wayna, whose voice is angelic against the driving rhythm. The music and vocal play between these two, as they tell the story of old flames who might reunite, gives me life. I'm looking forward to 2010 and hearing some remixes of this joint. Don't be surprised if one turns up on my fave list next year! 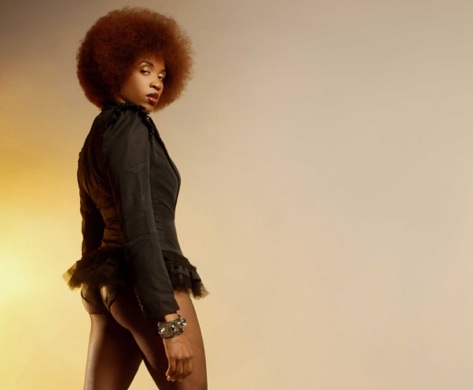 1. N'dambi: "Can't Hardly Wait"
From the first moment I pressed play on N'dambi's "Can't Hardly Wait" it was a wrap. The song immediately became my obsession--and it still is. It was unlike anything N'dambi had released previously but it worked. With its provocative lyrics and anthemic quality, "Can't Hardly Wait" was the kick in the ass that Soul music needed this year.