Like any good relationship, it's better for all parties involved to have time away from each other in order to explore the world on their own so that they can all bring new experiences to their partnership. That being said, two members of The Foreign Exchange, Darien Brockington and Carlitta Durand, dropped projects over the holidays. After listening to the projects, each artists' musical personality becomes clearer. It will be interesting to see what The Foreign Exchange collective comes with in the future, but in the meantime, we can peruse these offerings.
Center 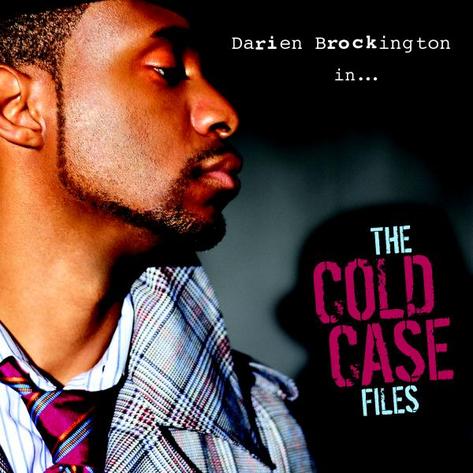 Darien Brockington's Cold Case Files is more reflective of his grown man-R&B vibe that we're mostly used to hearing from him. His 23-track album is perfect for those wanting to set the mood or get their two-step on with more mid-tempo tracks. My favorite track, "Don't Be Afraid," fits the category of the former and is dangerously close to being put on repeat for the rest of today. 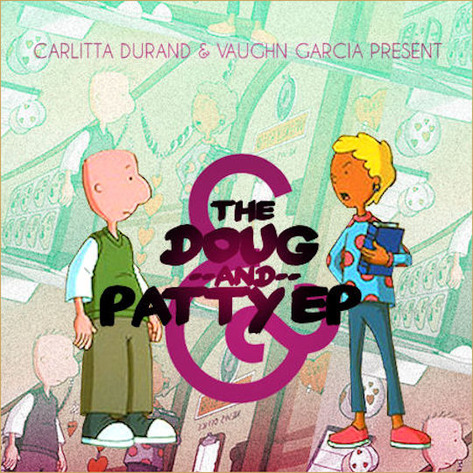 Carlitta Durand and Vaughn Garcia's The Doug & Patty EP is clearly a reference to the now-defunct cartoon and is also more indicative of Carlitta's youthful and quirky style. It's a sound that works well for her, even though I'm used to hearing her sing heavier-sounding tracks with The Foreign Exchange. Take a sample of what she's bringing below.

All in all, I'm rather happy to know that there is an outfit in music today whose members are all able to consistently wow audiences and please more discerning listeners alike. Hopefully, this month's Grammy Awards will prove that they are deserving of industry accolades as well.