H-Town & Friends Are ‘Knockin Your Heels’ Again. We Don’t Know Why Either. 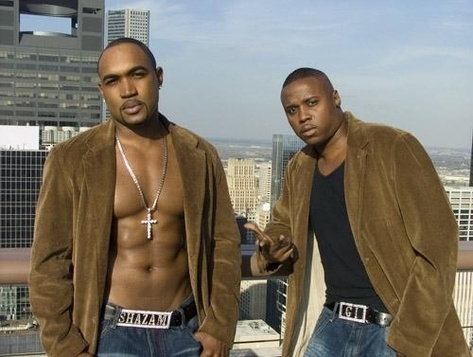 In October of 2009, H-Town ventured a comeback with Jodeci in tow, releasing the single "Knockin Your Heels." The song created barely a buzz, so, pray tell, what was the rationale for creating a remix to this lackluster doozy that does little to take one down Memory Lane to even remember the good times of the '90s? In the "Knockin Your Heels" remix H-Town has made it clear that they have found a decade they have deemed their favorite (the '90s) and they are sticking to it, no ifs, ands nor buts--even if they become the butt of yet another tired joke (like this one). What is particularly sad is that H-Town decided to invite Pretty Ricky to be featured on the remix, tacking a tacky rap on the end. This is surely one recipe where when you add one batch of oversexed young men into a pot of retro soup, you get a whole pot of a wailing mess.
Center


TAGS:  audio, h-town, jodeci, pretty ricky, why
Previous: Theophilus London’s New Video Is Anything But ‘Humdrum’ Next: Find Your ‘Metropolitan Muse’ This And Every Wednesday In DC