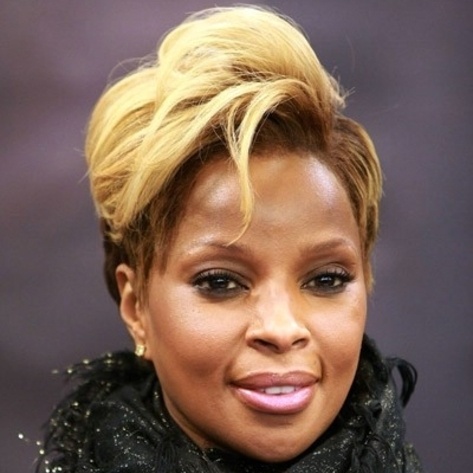 As Mary J. Blige hyperbolically effused that the return of R&B is "the best thing to happen in the universe" in a recent interview for MTV, my interest was momentarily piqued. She cites Maxwell and Whitney as a few examples, which is fair enough, and clearly her inclusion in the list is implied. Then I got confused. Are these the people that have ushered in some kind of R&B renaissance? If so, where exactly did R&B go? If folks like Alicia Keys and Trey Songz are to be included (both were mentioned by the author of the article), even Mary herself, and they've been consistently releasing material for several years now, when did this return start? Who are the keepers of R&B? And is it really back? What say you, fellow Bouncers? Are we in the midst of an R&B comeback?