SoulBounce’s Road To The GRAMMYs With Melanie Fiona 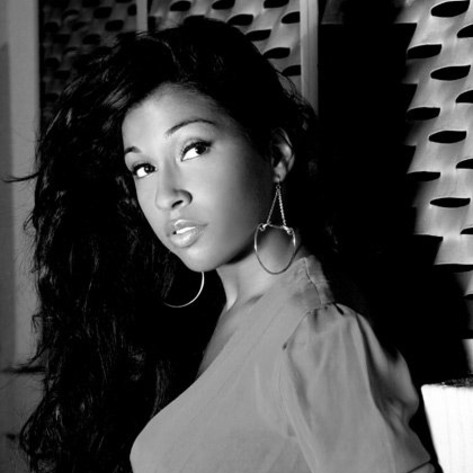 Guess who's going to The GRAMMYs? If you said SoulBounce, you'd be right! Your intrepid Editor-in-Chief--that'd be me--is taking this show on the road as I travel to Los Angeles to partake in numerous festivities during GRAMMY Week and the big show itself on Sunday, January 31st. SoulBounce has been critical of the GRAMMYs in the past, but with so many of our faves, friends and family nominated for awards this year, when I was invited to participate in this year's awards, I couldn't say no.

If we know one thing here at SoulBounce, it's good music. And when we love an artist, we love them hard and make no qualms about sharing our thoughts on them with you all. Whether our favorites win on Sunday night, is neither here nor there. The fact
that artists who we are so passionate about are being recognized on such a grand
scale is a step in the right direction.

All week I'll be highlighting five such artists who we're truly, madly, deeply in love with and have covered extensively on the pages of this
website. First up is Canadian chanteuse Melanie Fiona who is nominated for Best Female R&B Vocal Performance for her song "It Kills Me" from her debut album, The Bridge. Hit the bounce to revisit some of our extensive coverage on her over the past year.

...Melanie Fiona's
"It Kills Me," a track that hearkens back to the timeless R&B love
songs that aren't marked by throwaway trends...She's got the pipes and
the approach that we not only love, but is sorely needed in major label
R&B these days.

Behind The Scenes With Melanie Fiona

Melanie Fiona got next.

Melanie Fiona's 'Heartless' Is The Hotness

It's no secret that we are diggin' hard on Melanie Fiona around
these parts. I have yet to hear one bad song or performance from this
woman (how many mainstream artists can you say that about?) and can't
wait for her album to drop.

Melanie Fiona & ?uestlove Take Us To 'The Bridge'

Remember when you were a child and Christmas seemed like it would take forever
to come right after Thanksgiving ended? You really couldn't grasp the
fact that it was only a month away and that once it came it would be so
worth the wait when you got exactly what you wanted after you ripped
off all the wrapping paper. Well, when it comes to Melanie Fiona's long-awaited "mixtape" with ?uestlove
let's just say that I felt like I was 10 all over again and Christmas
came in July...This is by and far one of the best mixtapes I've heard
in ever.

Not only can she sing her face off and turn heads with her beauty, but
Melanie Fiona is hilarious. Give this woman a variety show STAT.

...she serves up a killer clip with "It Kills Me."

...my love for Melanie Fiona grows by the day.

With this innovative [Subway] series, and this album, it's safe to say that
Melanie Fiona is definitely on the bridge to somewhere special. And we
love it.

What I Learned While Standing On 'The Bridge' With Melanie Fiona

...I appreciate Melanie's decision to forego the luster and sheen of her peers and approach The Bridge with a balanced blend of gritty production layered within universal stories of love.

Melanie Fiona Takes Us To Church

Melanie Fiona is many things: a singer who can really sing, an
exotically gorgeous beauty and a natural comedian. Of those three
traits, I have to say that the most endearing one for me is her ability
to cut up anytime, anyplace. The woman is freaking hilarious. She has
jokes for days and isn't afraid to laugh and be laughed at.

Oh, Melanie Fiona, how do I love thee. Let me count the
ways--starting with this song ["It Kills Me"]. For a song about a low-down cheating
scallywag, "It Kills Me" is epic in execution. The instrumentation is
lovely, but it's Melanie's voice that makes this song what it is. You
can feel her pain in every note that she so effortlessly sings.

We've
said so much more about the brilliant talent that is Melanie Fiona, and
there's more no doubt left to be said as her star continues to ascend. The entire staff of SoulBounce wishes her nothing but the best at the 52nd Annual GRAMMY Awards on Sunday, January 31st. 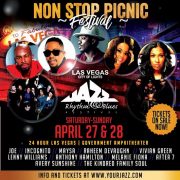 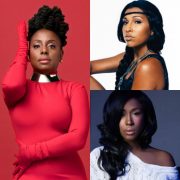 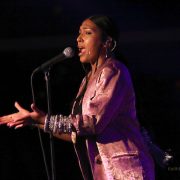 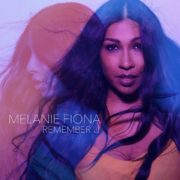 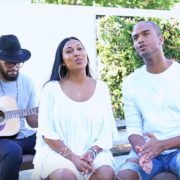