How To Bite The Hand That Feeds You, Starring Questlove 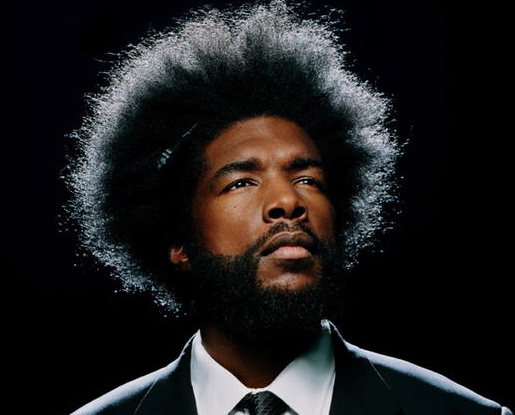 There comes a time in most successful artists lives whereby, if they choose to accept mainstream success, they must willfully accept being handsomely rewarded by the "establishment." But living comfortably comes at a price, the least of which includes watching one's anti-establishment opinions. A better analogy may be how you don't embarrass your parents in public lest you be popped in the head. Questlove is learning this lesson the hard way from NBC after the second of two incidents culminated yesterday in the following tweet:
Center

The brouhaha all began once this tweet was sent out to Questlove's over 1.2 million followers concerning the menu offerings at NBC's comissary yesterday. To anyone with a keen eye for hypocrisy in racial matters, having the lunch menu greet you with "In Honor Of Black History Month: Fried Chicken, Collard Greens, Smoked Turkey...Black Eyed Peas, Jalapeno Cornbread" is jarring. However, when interviewed by The Grio, chef Leslie Calhoun admitted that she "had finally been told that every Thursday for the month of February, she could serve whatever she chose" by the owners of the comissary--who are not NBC by the way--after obtaining approval after 8 years of asking. She seemed genuinely bewildered as to why this was an issue on the accompanying video. Word quickly spread to outlets such as the Huffington Post where it was prominently the top read story yesterday. NBC asked for the sign to be removed by Flick, the catering company who runs the comissary. It was. Wanda Sykes even had this to say about it on The Jay Leno Show. The question that still remains is this: why not own up to your mistake as soon as it was revealed? Why wait until the paper trail becomes more and more unmanageable before acknowledging your role in the matter?

Now that the smoke has cleared, the only person who's been mum on the entire subject is the person who brought this to everyone's attention. Reportedly, The Grio attempted to contact Questlove, who did not respond to be calls to be interviewed. So now that all of this was a misunderstanding, wouldn't it make sense to send out another tweet, with the same ease as the original one, acknowledging your mistake? There were certainly tweets sent out from his account after he placed himself on "Twitter break."

Adding to this situation is the fact that NBC is none too pleased about a tweet sent from his account one week ago whereby he proclaimed that Conan O'Brien was sticking it to the man by forcing the network to pay $500,000 for a Beatles song that was used during the show's last episodes. Questlove was wrong and NBC was none too happy. Perhaps in showing solidarity to "Team Coco," Questlove was attempting to leak information--albeit incorrect--that would further put the network in more of an uncomfortable zone than it had been once the Leno-Conan war erupted.

So what does one do as an artist who has newly been accepted into the "establishment" do? You collect your check, you do your job, and you keep it in the family, straight Mafia-style. And after you remove your feet from your mouth, you own up to your mistakes as soon as you can. We still love you, but just make sure that when you sign on the dotted line, you know exactly what you're signing up for. 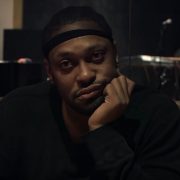 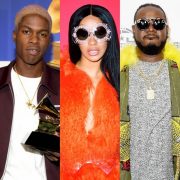 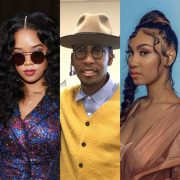