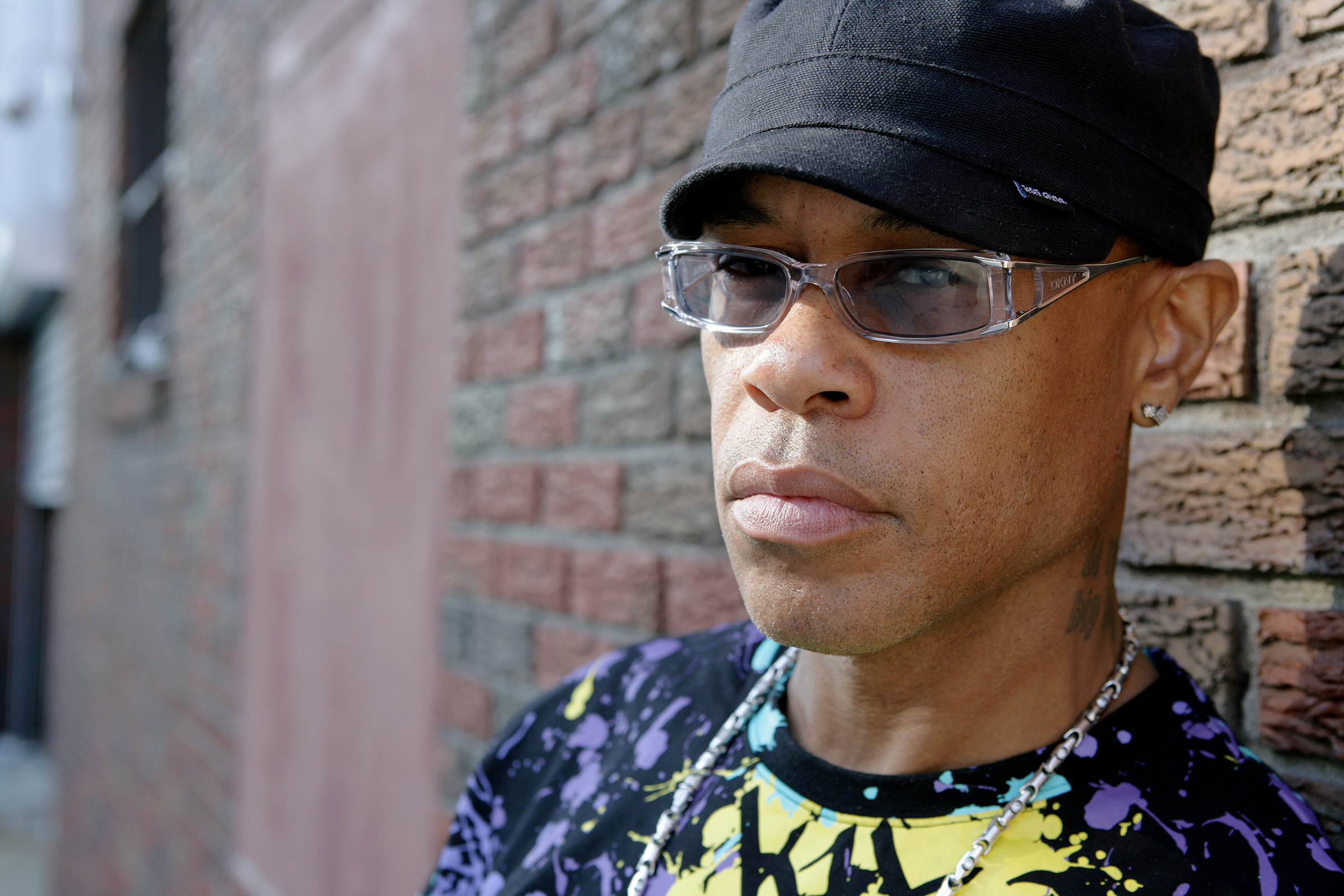 After hearing news of Guru's untimely cardiac arrest and resulting coma, many Hip Hop heads were thrown for the ultimate loop. Similar to other great artists who have are no longer in the physical realm, Guru--whether he was with DJ Premier as Gang Starr or solo--is an artist whose music seems to always creep into my consciousness on a weekly basis. Just last week I was posting one of favorite Gang Starr tracks, "Lovesick," to my Facebook page. After last night's rumor that this Hip Hop legend had passed was proven to be unfounded--he has since undergone surgery and is recovering in the hospital--I figured it was high time that Guru was given the praises he is due. Short in stature--see "Dwyck" for his description of his 5'8" frame--but large in vocal and lyrical power, Guru's voice always seemed to command attention. After the bounce, take a trip with me down memory lane as I recall my favorite Guru tracks.
Center

When I was 14-years-old and my heart beat in perfect cadence from morning to night to whatever the hottest beats were of the time, Gang Starr's "Manifest" leapt from my TV from either Yo! MTV Raps, Rap City or Video Musicbox. Anyone in their right mind had already committed this rhyme to memory by the time the next Monday came lest your classmates dis you for not coming correct. Premier flipped Dizzy Gillespie's "Night In Tunisia" beat so eloquently and Guru rose to the occasion by perfectly executing the play when the ball was passed his way.The Big Daddy Kane sample that served as the title of this song? Perfect. The video was simply executed with Black people receiving knowledge from a Malcolm X-resembling Guru. Dope still to this day.

Mo Better Blues
was released in the Summer of my fifteenth year. While I no longer romanticize about being ignored by a talented trumpeter, me and my girlfriends were pleasantly surprised when this video rolled as the credits tumbled down the theatre's screen. Major props to Spike Lee for knowing the time, and major props again to Gang Starr for the not-so-subtle reminder that Hip Hop is Jazz's precocious and much younger sibling.

"Lovesick" is a track I revisit like the song was just released yesterday. I've said it before and I'll say it again. I'm a sucker for Hip Hop love songs. This one is the perfect balance between expert storytelling of a love gone sour and Guru's professing for his lady love all done without being too sickly sweet. It maintains a hard enough of an edge for all the dudes around my way to have no problem bumpin' this in their rides or headphones on the train. Premier seems to have crafted this beat especially for walking in the rain or lamenting over your beloved with a heavy heart and a drink in hand.

Outside of the next track, this is probably my favorite Gang Starr track ever. The beat evokes someone creeping on tiptoe who then gets deftly attacked by Guru's punctual and raw rhyme flow. There's not much more I can say about this track so I'll just let it speak for itself. I will say that the snow-filled shot of the crew of strong Black men at the seashore is simple yet powerfully suggestive that Guru and Premier are not the ones to f**k with. This is '90s Hip Hop before the shiny suits emerged on the scene.

This track burns from Guru's first utterance that

I never thought that you would crab me/ Undermine me, and backstab me/ But I can see clearly now the rain is gone/ The pain is gone but what you did was still wrong

This is the story of a true hater, not the wayward, incorrect way that the word is thrown around now. Even now, whenever I have to keep on steppin' and see an adversary's screw face begin to emerge, this is the song I sing as I skip away.

To this day I have no idea why these chicks are clad in bathing suits and are actually in the water at Coney Island's beach. Granted this song dropped in the Summer and caused the energy to reach a fever pitch once one of my favorite Hip Hop duos, Nice & Smooth, sandwiched Guru's verse that included the infamous "Lemonade is a popular drink and it still is." After this joint dropped, I, too, leaned into many bodegas and said "suave" and received much love from my Spanish-speaking sistren and brethren. Did I mention that Smooth B killed the last line of this track with "I write in the night to bring truth to the night/My dialogue is my own cause Smooth B will never bite"? Oh. Em. Gee. If you're like me, you're not even reading this right now because you've already pressed play.

You didn't think I was going to forget about Jazzmatazz, did you? Guru's experiment in what Jazz, Soul and Hip Hop could create was right on the money when Jazzmatazz,Vol 2 dropped. Add to all of that the power of Chaka Khan and this Premier-produced beat, and you cannot lose. This was the sound that was running through the streets right before D'Angelo's brand of Soul forever changed the soundscape of our worlds forever. This was a magical time indeed.

I know there are tons of other classic tracks that Guru has laced. These are but my favorites which are subject to change on any given day. Be sure to let us know which are your favorite Guru tracks so we can continue to celebrate the life of a lyricist who has touched so many of us in ways that he likely cannot imagine. 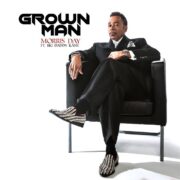