Solange Has Something ‘Under Construction’ 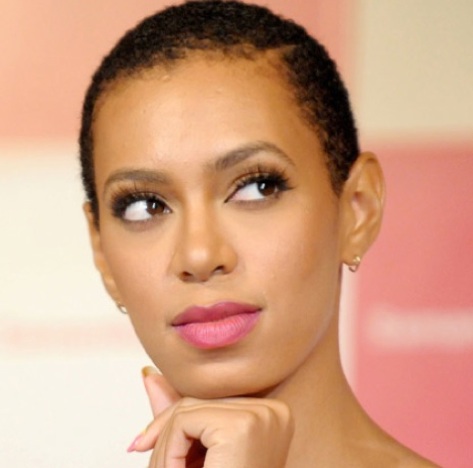 Solange has long emerged from sister Beyonce's shadow to come into her own as an artist and a woman. She looks to be continuing her growth spurt on her next project, which she is currently recording and gave her fans a little taste of on her blog, the stroke of genius named My Damn Blog. Although the tune "Under Construction" won't appear on the new album, it signals a different direction for Solo's sound compared to what we've heard on her first two albums. I actually wouldn't be mad to hear more music like this from her because it seems truer to who she is.
Center


TAGS:  audio, solange
Previous: Get A Little ‘Closer’ To Corinne Bailey Rae Next: Lenny Kravitz Got Jokes, Another Movie On The Way