The-Dream’s Aaliyah Cover Is ‘One’ Of The Worst 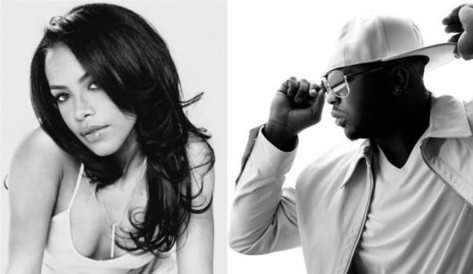 If Aaliyah wasn't already singing with the angels, then surely this remake of her song "One In A Million" by The-Dream would have put her six feet under. His version is so bad that I'm about to make out my last will and testament my damn self. I already didn't like this dude, but this cover, from his upcoming Love Sessions mixtape, is leading me to outright hatred. For a far superior "One In A Million" remake, look no further than Soul Culture's Aaliyah Revisited compilation and Jonas' original take on babygirl's hit. Feel free to skip right over this nonsense from The-Dream below, and hit the bounce to listen to that joint instead. Don't say I didn't warn you.
Center

Jonas: "One In A Million"

Previous: The Twitterverse Shows Us That Less Is Sometimes More Next: Dwele Wants To Change The ‘W.orld’