Lauryn Hill Speaks, We All Listen 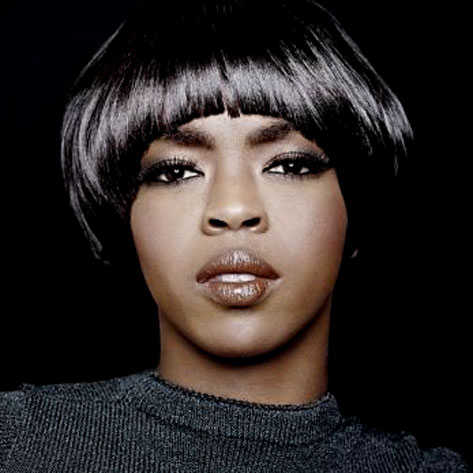 When video of Lauryn Hill performing at the Harmony Festival in Santa Rosa, CA
hit the net (see a glimpse after the bounce), we collectively crossed our fingers in hopes that it meant that the troubled
singer/femcee would finally be ready to make that comeback we've all been waiting
for. After several false starts and stops that have sometimes left us wondering if L-Boogie would ever be the same, comes the slightest glimmer of hope. While she's not
giving a lot of details about any upcoming projects, she did take the time to explain her
disappearing act to NPR's Zoe Chace
.

"There were a number of different reasons, but partly, the support system that I
needed was not necessarily in place. There were things about myself, personal growth
things, that I had to go through in order to feel like it was worth it," Hill explained. So
what has the mother of five been up to in the meantime? Aside from the occasional
festival performance, she says she's been taking care of her family and perfecting her
sound. "I'm trying to open up my range and really sing more. With the Fugees initially,
and even with Miseducation, it was very hip-hop--always a singing over beats. I don't
think people have really heard me sing out," she said. "So if I do record again, perhaps
it will have an expanded context. Where people can hear a bit more." Even though we
can't bank on a new project, she assures us that we can expect more performances. "I
think it's just time. I'm starting to get excited again," she promises. And we're excited to
hear more!

The Many Voices Of Lauryn Hill [NPR]