Prince To Reign On The BET Awards 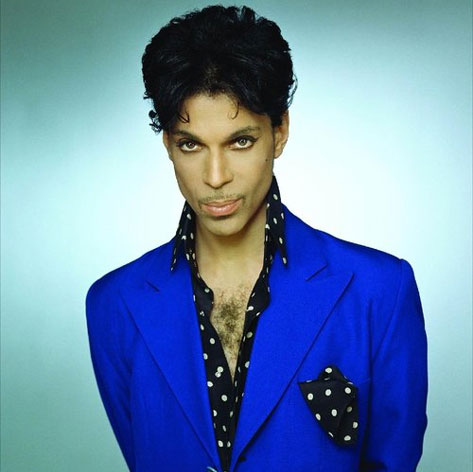 Prince fans have a good reason to tune in to the BET Awards this year. That's because the show, which marks its 10th anniversary this year, will present the Purple One with the Lifetime Achievement Award. With the award, Prince joins the group of elite past honorees that includes Whitney Houston, Earth, Wind & Fire, James Brown, the Isley Brothers, Gladys Knight, Chaka Khan, Diana Ross, Al Green and The O'Jays. "We are humbled that Prince will be our Lifetime Achievement Award recipient. Genre smasher, virtuoso musician, one of the most emotional singers of all time; words are too weak to describe just what he means to our culture," said BET's President of Programming, Music and Specials Stephen G. Hill. This may just give us a reason to check out the BET Awards 2010 when it broadcasts live June 27th from Los Angeles' Shrine Auditorium at 8 pm ET. While it's hard to believe that it has taken BET a full decade to get around to honoring Prince, we suppose it's good all the same.
Center