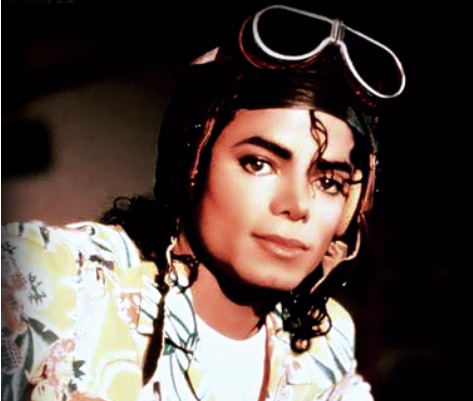 As was the case with all of his songs that received a video treatment, "Leave Me Alone" took on an entirely different life in the format. Superficially, the song is about Michael being done with post-breakup drama, pleading for release. Of course the biting, simple refrain was also directed at the increasing media scrutiny of his personal life. Any question of this was cleared up by the stop-motion satire that posited him as both amusement park and spectator, the press/fame as the object of both his desire and his distain.

Leading up to and after the release of Bad, the anticipation for the follow up to Thriller had exploded into a more sinister frenzy, fueled by dramatic changes to his appearance and rumors about his behavior. But it was a circus Jackson had a hand in creating, that fed his own ambitions and lust for notoriety and from which he could not tear himself. You can hear the exhaustion in his angst as he almost cries that elongated "alone" in the chorus.

Paranoia was something he likely knew more exhaustively than almost anything. He sings its effects with expected intensity. Ultimately this turmoil made for one fantastic retort and one of his most noteworthy anthems, and set the stage for the tumult of the 1990s.