How dope is Bilal's album cover for his upcoming release, Airtight's Revenge? Extremely. Paying homage to Civil Rights leader Malcolm X's iconic pose where he was looking out from behind a window curtain with a rifle in hand, Bilal redoes it with a soulful twist. Mr. Oliver's weapon of choice is a microphone, however, and he's peering out from behind a heavy red curtain, the kind that you might find on a stage. This imagery and the meaning held therein is quite powerful and just as revolutionary.
Center

This isn't the first time that an artist has recreated Brother Malcolm's militant stance on an album cover. The artwork for Boogie Down Productions' 1988 classic By All Means Necessary shows KRS-One in the same pose holding a semi-automatic. Is Bilal is firing shots with Airtight's Revenge? Damn skippy. All you non-singers better run for cover when the album hits stores on September 14th. 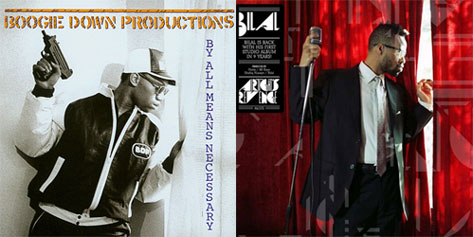 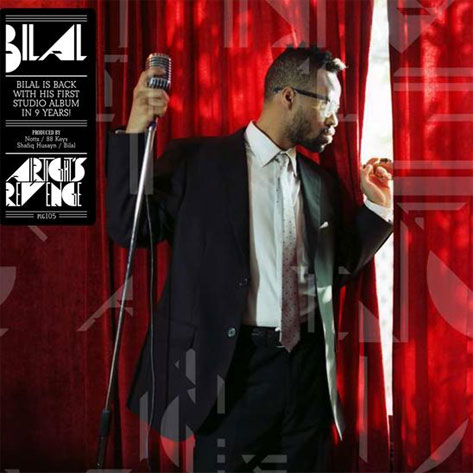 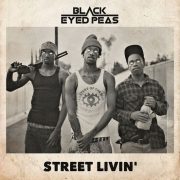 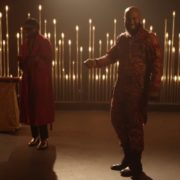 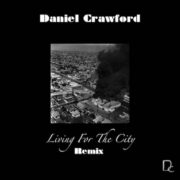 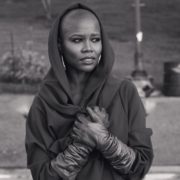