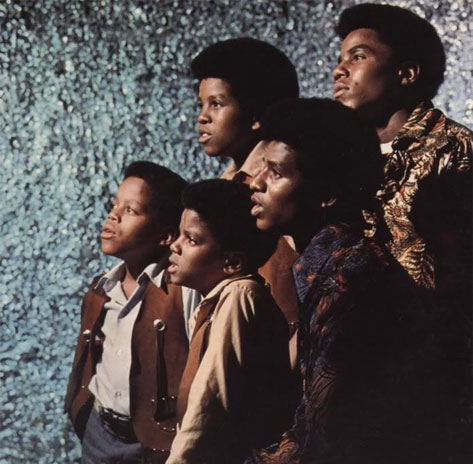 Right behind The Temptations' "Silent Night" and Donny Hathaway's "This Christmas" one of the most iconic Christmas songs in soul circles is "Santa Claus Is Coming to Town" by the Jackson 5 with little Michael Jackson wailing his way through the holiday standard. However, not only is theirs a Christmas staple like shiny foil paper or egg nog, but it's the definitive version of this song. Not bad for an 12-year-old and his band of brothers.

One of 11 songs on the Jackson 5's 1970 release, The Jackson 5 Christmas Album, it was the only holiday album that they released in their career. In retrospect, for the Jackson 5 to even record a Christmas record was an interesting proposition since the Jackson family was devout Jehovah's Witnesses, who don't celebrate the holiday. But Motown knew what people wanted to hear and who were J5 to say no?

And that precocious Michael Jackson sung his little heart out on "Santa Claus Is Coming To Town." His voice had so much color and texture for a boy of his age. You heard a slight rasp when he sang this, but there was no strain in his vocals. What you heard was a man-child excited for Santa Claus to bring a sleigh full of gifts. To this day, listening to this song triggers fond holiday memories and makes me excited for the season no matter how many times I hear it.