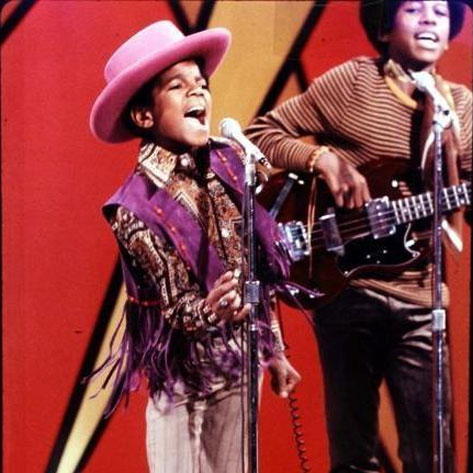 Although Smokey Robinson penned "Who's Lovin' You" for his own Motown
group, The Miracles, it was the Jackson 5's version that sticks out most in my
mind when I think of this song.

Recorded when he was just a few weeks shy of his 11th birthday, Michael sang it
with a passion that belied his pre-teen age. Where Smokey's voice was smooth,
MJ's tweenaged voice was filled with pain. From the song's opening blues-
tinged chords to Mike's forlorn wail, it was hard not to feel this song. Before even
having experienced love or its evil twin heartache, many of us already knew
that we never wanted to feel the way MJ seemed to feel while singing this song.


And once life's journey introduced us to the pain of heartbreak, this song would
take on an even deeper meaning. For every soulful run he managed to squeeze
out his little boy body, there was an adult somewhere thinking, "Damn, I could've
sang this song." While to this day, I have no clue where he could've pulled such
emotion from, the undeniable truth is that he did, and broken hearts everywhere
thank him for it.

TAGS:  audio, jackson 5, michael jackson, smokey robinson, the miracles, top 50 michael jackson songs
Previous: The Floacist Has A ‘Prophecy’ Next: Morning Soul: Every Word In This Song’s Gonna Be About You