SoulBounce’s Top 50 Michael Jackson Songs: #38 ‘You Are Not Alone’ 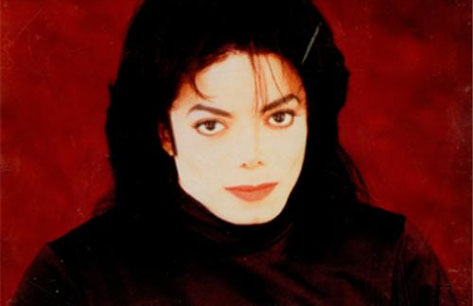 Everyday I sit and ask myself
How did love slip away

I've always subscribed to the theory that people put forth their best work when they're
going through a rough time. When artists put their raw emotions on disc, the results
are often beyond amazing. Such is the case of Michael Jackson's "You Are Not Alone."

Released
in 1995, the song came out a time when both MJ and the songwriter, R. Kelly, were facing difficult times in their
personal lives. For Mike, it was on the heels of his first child molestation case, while
R. penned it after the loss of several people close to him. Say what you want
about Kelly, but the man can write and produce the hell out of a song. If you don't believe
me, just take a listen to thi song. The lyrics, which revolve around love and isolation,
express a vulnerability that had been missing from music in the '90s.

Jackson was just
as vulnerable in the video as well. Shown naked while cavorting with his then-wife Lisa Marie Presley, the video was the first time many would see the King of Pop in such
a way. While many questioned if either artist would be able to bounce back from the
scandals or troubles that plagued them, "You Are Not Alone" proved that with a little
heartfelt honesty, music fans would easily welcome them back with open arms, making
it first song in the history of Billboard's Hot 100 chart to debut at the #1 spot.

Michael Jackson: "You Are Not Alone"