I don't know what's in the water in Detroit, but they grow some rapping-ass rappers in that city and three of them are lighting up the mic on "Deadly Medley." The first song to get a video treatment from Black Milk's September 14th release, Album of the Year, "Deadly Medley" unites him with his Motor City comrades Royce Da 5'9" and Elzhi. And these dudes are spitting on this track, the video for which finds them mostly on a rooftop with the Detroit skyline below, seemingly on top of the world. With this track and the other's I've heard from Black's new album, he is definitely standing on top of this here hip-hop game. 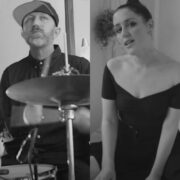 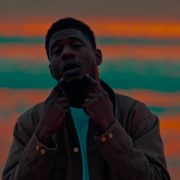 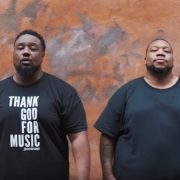 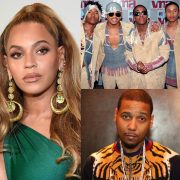