Jazmine Sullivan Gets Some Help From Mary J. & Swizz To Hold ‘You Down’ 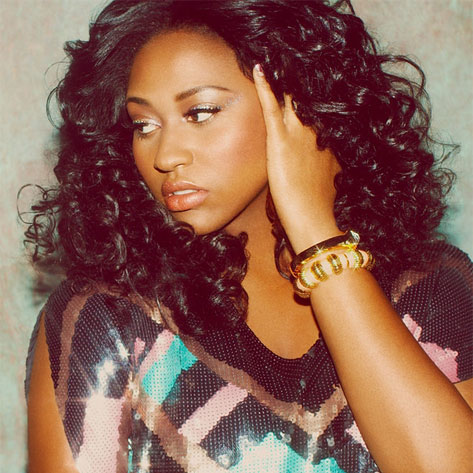 I have to admit that up until now I had yet to connect with Jazmine Sullivan's "Holding You Down (Goin' In Circles)," the first single from her forthcoming album dropping later this year. However, this remix featuring Mary J. Blige and Swizz Beatz is another story. It was love at first listen when I pressed play. Just like in the original, there's a lot going on in this remix with multiple samples, but Sullivan and Blige on a track together is a match made in musical heaven. MJB takes over the reigns and sings her verse from "Be Happy" that Jazmine initially opened up her track with. My side-eye sensed danger at that little switcheroo, but by the end of the song these two are harmonizing and singing together in a way that almost sounded like Mary was passing on the torch to Jazmine. And Swizz put his foot in this production, reminiscent of the days when Diddy invented the remix. This would have been the perfect summer song had it not come out near the end of the season, but please believe I'll be bumping this all Labor Day Weekend.
Center