SoulBounce’s Top 50 Michael Jackson Songs: #12 ‘I Want You Back’ 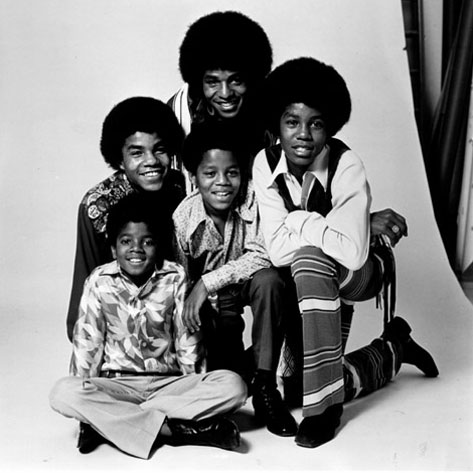 When I had you to myself
I didn't want you around

At first listen, what would you think Jay-Z, Biggie Smalls, Kris Kross and Grandmaster Flash all have in common? Well, for starters, they are a handful of the dozens of artists who have inserted in at least one of their respective songs a sample from the first-ever Jackson 5 single "I Want Your Back." Every part of this song has found its way into someone's sample--from the intro to the outro. Yet, in a world of Auto-Tune and remixes, it is not surprising that this tune is an overused sample by a generation of Jackson fanboys. The song rocks. From its upbeat instrumental intro laced with Michael Jackson's melodic wail the song opens with a kick.

One of the Jackson 5's most memorable songs that still enjoys legions of fans, young and old, "I Want You Back" enjoyed placement in the Grammy Hall of Fame and is, by far, one of the best karaoke songs around and finds itself on repeat at your average outdoor family reunion or flashback party. Bubblegum pop is the category the song was categorized in when it was released in 1969, yet Michael's innate soulfulness marked the song with an unforgettable energy that is both infectious and hip.

Berry Gordy pulled some Jedi-mind trick magic out of his bag when he helped write the lyrics to this song. Seriously, in what conversation could a man tell a woman that he thought she was not as fine as the women around her yet wanted to try her out now that his boys were trying to hit on her? The slick lyrics sung by the man-child that was young Michael made a perfect pair as we are drawn into the song's upbeat swing and funk, lured to dance along.
Whether you became a fan of MJ as boy or when he went solo as an adult, you can not resist or deny the fact that this song is a classic. This song marks the beginning of when Michael Jackson and the Jackson 5 sung their way into the hearts of millions, a historic moment in itself.


TAGS:  audio, berry gordy, jackson 5, michael jackson, top 50 michael jackson songs
Previous: Floetry’s ‘Fantasise’ Gets Reformulated By Full Crate Next: Morning Soul: When I Said It Was Over, You Aimed At My Heart