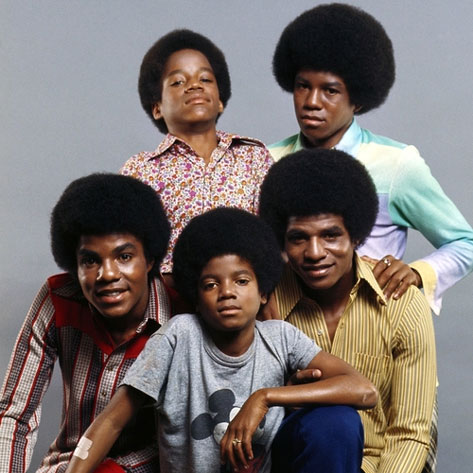 Just look over your shoulders, honey

It's hard to imagine that on August 28th "I'll Be There" by the Jackson 5 will turn 40 years old. It's even harder to imagine that Michael Jackson was just shy of his 12th birthday when he would release the biggest song of his career up to that point and that this would go on to be the group's most successful single and their last #1 hit.

On their previous chart-topping hits ("I Want You Back," "ABC" and "The Love You Save") MJ and the J5 brought danceable R&B/pop ditties to the masses. However, Motown head Berry Gordy had other ideas for the brothers and along with Hal Davis, Bob West and Willie Hutch crafted what would be the first ballad that the Jackson 5 would release as a single. It was certainly a gamble that paid off.

Released in 1970 on their Third Album, "I'll Be There" was a duet with Jermaine who added his more mature melodies to the mix, but this song was really all about little Michael. His angelic voice told the tale of lost love with such tenderness. Michael made singing such an impassioned tune look and sound easy. As perfect as Mike and Jermaine's vocals were, this song was mildly imperfect with some slightly off-key background vocals here and there, but everything came together to add to the charm and enduring nature of this song.