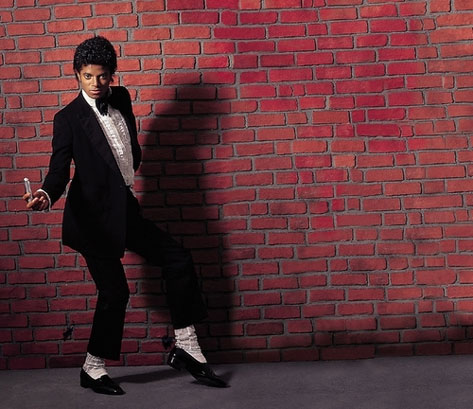 The first time I heard Michael Jackson's "Off the Wall," I didn't like it. Matter of fact, with its spooky intro and maniacal laughter, it scared me half to death. Hey, I was seven. Since that time I've grown, however, and so has my appreciation and love for this song, which I count as my favorite MJ song from my favorite MJ album, Off the Wall.

It took some living and learning on my end to get what Michael was saying in this song. And he said a lot over the thumping groove underscored by a killer bassline and punctuated by an equally deadly horn section. Musically, there is so much going on in this song and it came together in a fine package, well suited for dancing the night--and all your problems--away at the disco.

In "Off the Wall," Jackson gave us something that could not only make us move, but that we could feel in our souls in the Rod Temperton-penned, Quincy Jones-produced composition. Mike made it clear that no matter what madness life brings your way, all you need is music to get you through. Sure, life isn't that simple, but in four minutes of funk Michael made everything seem just that easy and carefree and made believers out of us all.

Oddly enough, the song that scared me as a child has become my mantra and theme music as an adult. "Off the Wall" is about breaking the rules, shaking things up and getting busy living. Even with all its bumps and bruises, life really aint so bad at all. Especially with Michael Jackson's music taking me through this journey. Thank you, Michael. Thank you.

Michael Jackson: "Off the Wall"