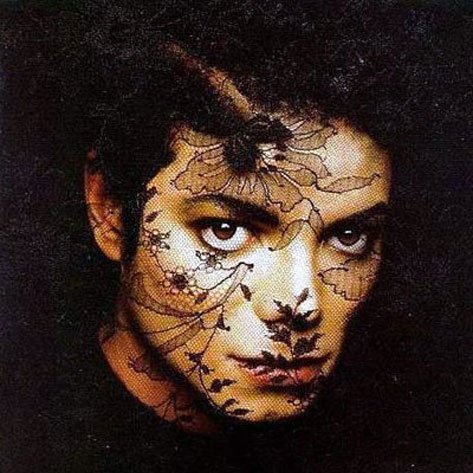 It is really unfortunate that Michael Jackson's tenth--and who knew or could fathom that it would be his last--solo album, 2001's Invincible, didn't receive the critical acclaim nor commercial success of his previous releases. Was it on the same level as Off the Wall or Thriller? No, but it had some solid material that had hit potential if the record company had just given the album more of a push. (Certainly the kind of push that a freaking Michael Jackson album warranted.) One such song the deserved to be a bigger hit than it was is MJ's "Butterflies," which was far and away the best song that he released in the twilight of his career.

Written by Marsha Ambrosius and Andre Harris (of Dre & Vidal fame), this was Michael dipping his toe into neo-soul waters and making quite a splash. With "Butterflies," Ambrosius and Harris gave Mike the kind of soulful tune that he grew up singing and we grew up loving before he became the larger-than-life King of Pop. Jackson brought this song about unrequited desire to life. Mike rode the laid-back groove; keeping his vocals in the pocket and bringing his signature swagger to his vocal performance. His version totally eclipsed Floetry's take on this song. Nice try, ladies, but Mike got this.