Does Brandy’s ‘Lifeguard’ Sink Or Swim? 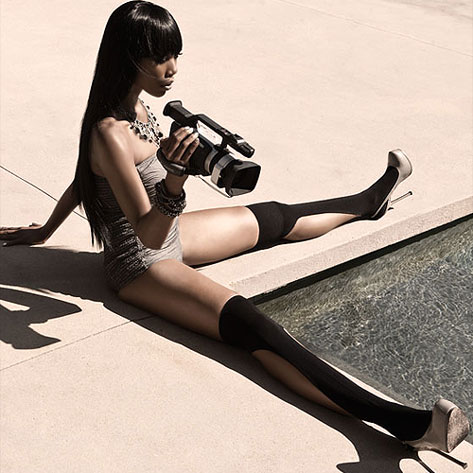 This past weekend on Twitter, singer Brandy tweeted, "Baby I can't be your LIFEGUARD cuz I can't swim...," referencing her recently leaked cut "Lifeguard" that hit the internet less than a week ago. The song, formulaic yet catchy may be included on her yet-to-be-titled new album that we've been hearing about now for ages but have yet to see manifest. We know that Timbaland is producing most of the tracks on her upcoming disc, so this cut produced by The Jam was a bit surprising to hear, mostly given its strong pop feel. Rumors suggest that Brandy is going hard on her upcoming CD, giving us more from her alter ego Bran'Nu, the rapper who we told you about earlier this year, so I'm not sure how a track like "Lifeguard" fits into that scenario. But, it could be a matter of opinion. Take a listen and let us know if this sinks or swims.
Center


TAGS:  audio, bran'nu, brandy, the jam, timbaland
Previous: Patti LaBelle Reports For Duty To The Cast Of ‘FELA!’ Next: Maimouna Youssef Wants To ‘Thank You’