Escape With Jneiro Jarel To ‘Amazonica’ 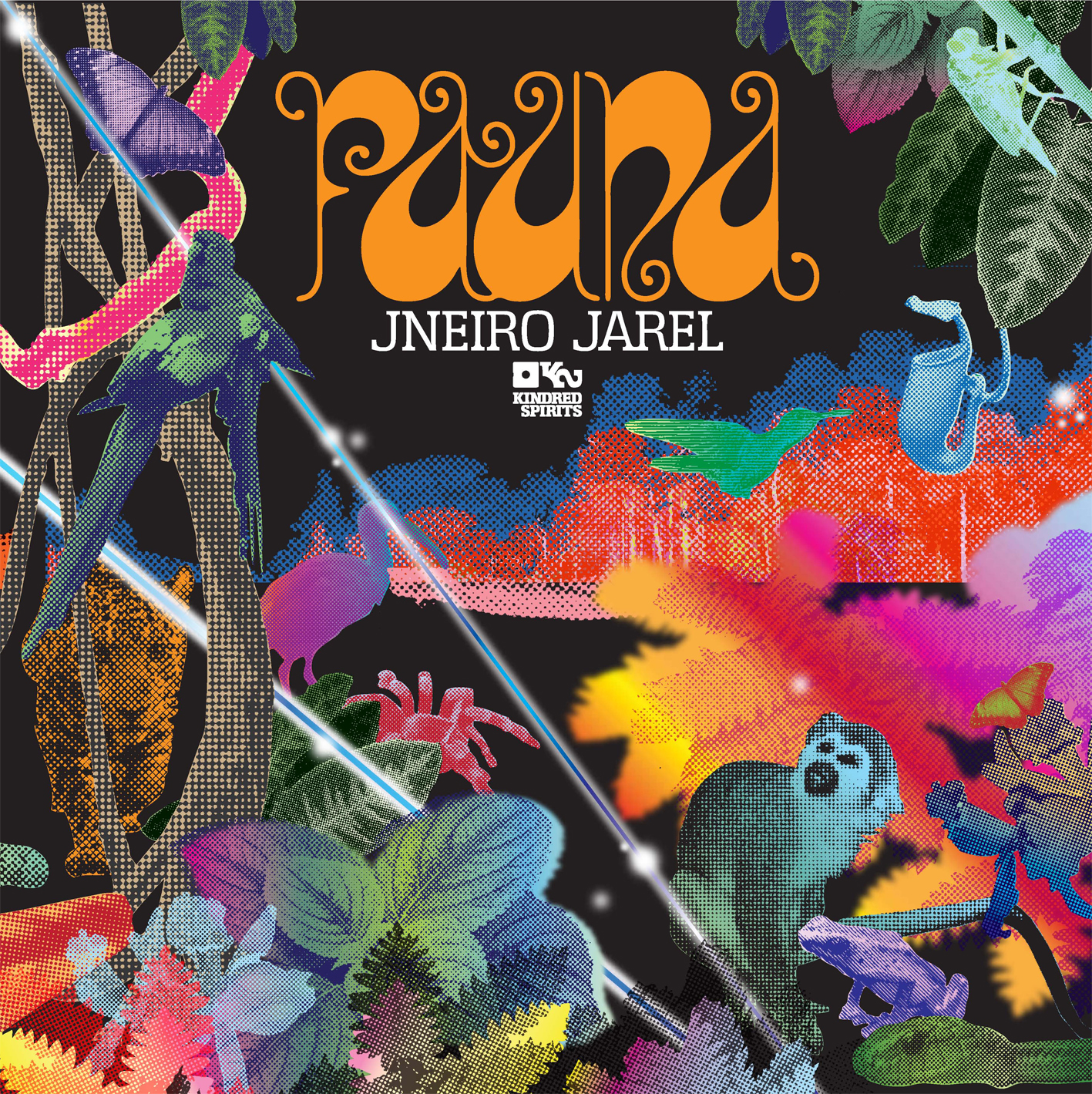 At a time when so many artists get stuck in the musical rut of figuring out how to expand their sound, it's refreshing when you come across an artist who isn't restricted by musical boundaries. Jneiro Jarel is one of the few who isn't afraid to step outside the box. I first heard of him in 2005 on his release, Three Piece Puzzle, after a friend hit me up about this new rapper out of Philly. However, he'd quickly prove that he was more than just a rapper. Equal parts rapper/singer/musician, Jneiro has put out music as himself, Dr. Who Dat?, Shape of Broad Minds, Capital Peoples and Willie Isz, on a project recorded with Goodie Mob member Khujo. He comes full circle with his latest project, Fauna. Relying heavily on the melodies of Brazilian music, the album's single, "Amazonica," is a lush musical escape from the hustle and bustle of everyday life. Even though I was stuck at my desk in my office while listening, this instrumental tune had me daydreaming about beaches, breezes and hammocks. If you're looking for a quick mental escape, then "Amazonica" is definitely worth a spin.
Center