This Nadine Charles Remix Is ‘The One’ 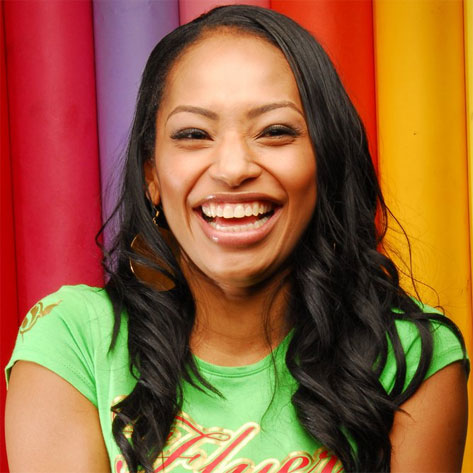 Thanks to the recent release of the video for Nadine Charles' "You Are the One," I was reminded how much I loved the song when I first heard it a few months ago. My affinity for the track is rooted in its late '80s/early '90s R&B sound. It has that throwback vibe, but it still managed to be fresh and flirty. Just when I thought my love for this song couldn't get any deeper, Charles is preparing to officially release the song as a single and it'll include two remixes--one which stays true to the original with the addition of Brit rapper Yungun and the second which is a soulful house remix that is currently rocking my world. The "Euphonic Soul Mix" retains the song's sweetness but ups the ante on the groove factor. Look out for "You Are the One" and its remixes to hit iTunes on October 11th, but you can soul clap along to this in the meantime.
Center


TAGS:  audio, nadine charles, yungun
Previous: Terrace Martin, U-N-I & Charlie Wilson Give Us Something ‘Special’ Next: ‘You Play Too Rough’ For Blue Six