‘You Play Too Rough’ For Blue Six

When a video has absolutely nothing to do with the song, it has to be pretty visually stunning for me to like it. Every video doesn't have to be a literal interpretation of a song's lyrics, but can I have something that at least makes a modicum of sense? Having said that, it is with a heavy heart that I have to give the side-eye to Blue Six for his video to "You Play Too Much." Mind you, Blue Six's third album, Noesis, is one of my favorites of 2010. Yes, it is that crucial. The single, featuring frequent vocal contributor Aya, was a return to the down-tempo stylings that made me fall hard for Blue on the debut album, Beautiful Tomorrow, which is a record that I played so much that I wore grooves into the CD. But my deep love for Jay Denes' brainchild can't make up for my disappointment in this clip. The video features Aya driving around in a car through an unknown city and cuts to her in various wigs and fashions, made up to look differently in each instance. Her lip gloss might be poppin, but this video isn't.


TAGS:  aya, blue six, jay denes
Previous: This Nadine Charles Remix Is ‘The One’ Next: Musical Youth To ‘Pass The Dutchie’ Pon The Next Episode Of ‘UnSung’ 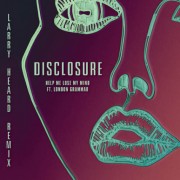 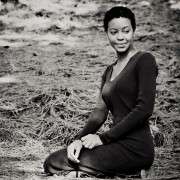 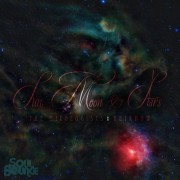 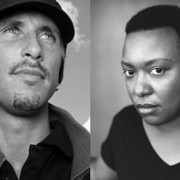 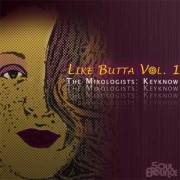 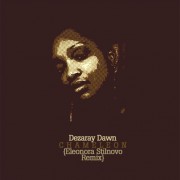