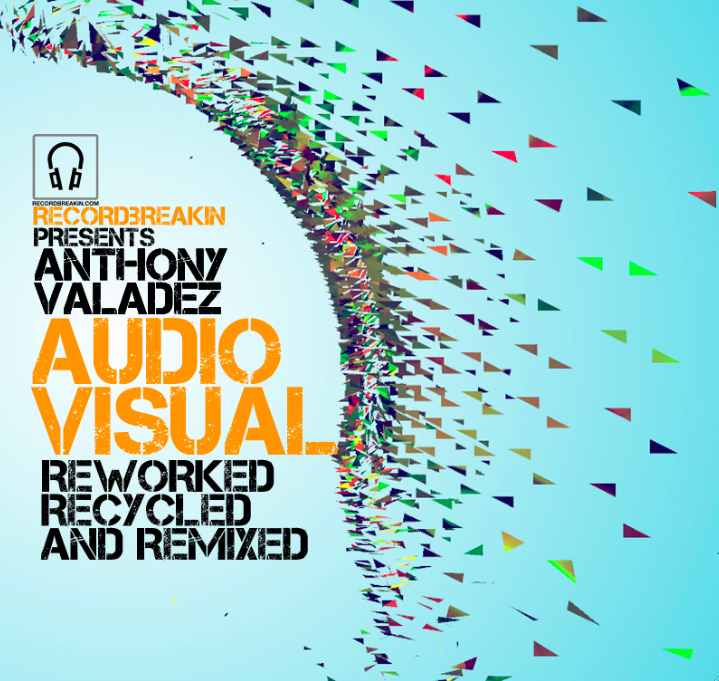 It's weird that almost a year has passed since Anthony Valadez released his AUDIO / VISUAL: Sounds Inspired By All Things Visual album. Though the more things change the more most things stay the same, Anthony wants to make sure we forget that this sometimes isn't the case. He just released AUDIO / VISUAL:
Reworked, Recycled and Remixed
on Recordbreakin' this week along with myriad reworks and remixes as the title suggests. Take a sampling of what's in store below, then get over to Recordbreakin's bandcamp site to get more loveliness.
Center