Maroon 5 ‘Got’ Something For ‘You’ 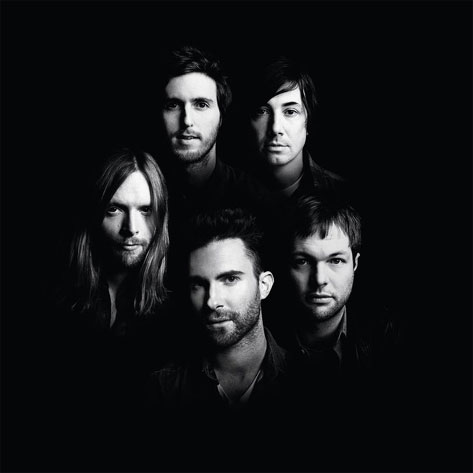 I have been fan of funk-rock/soul-pop group Maroon 5 since their debut with 2002's Songs About Jane.
When the group handed that stellar album to hip-hop craftsmen such as Questlove, The Neptunes,
Kanye West and Swizz Beats to produce their remix album Call and Response, my appreciation
intensified. Always a friend of the urban community, the group has collaborated with everyone from
Rihanna to Mos Def to...the Ying Yang Twins (hey, nobody's perfect). Frontman Adam Levine (whose voice
Kanye once called "an instrument") even joined the piano-loving Adultress Alicia Keys for a memorable cover of The Rolling Stone's "Wild Horses" at her 2005 MTV Unplugged session.
Returning the favor to Mrs. Keys-Beats, Maroon 5 has included their cover of her chart-topper "If I Aint
Got You" on the deluxe edition of their latest release, Hands All Over. Per Levine, Tupac and Marvin
Gaye
inspired the album, while Alicia's song has now become a highlight of their apparently endless tour.
Never one to disappoint, Levine's voice gives new life to the modern classic.
Center