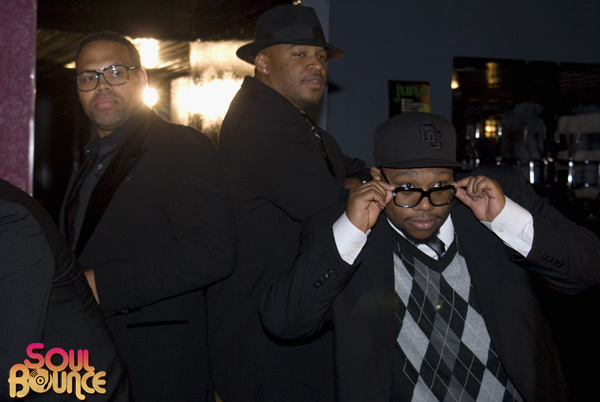 This something new from Rapper Big Pooh and our good friend Eric Roberson will actually sound very familiar once you start listening to it. Any Erro fan--or a stan such as myself--will automatically recognize the track as the song "Further," which featured T3 of Slum Village, from his album Music Fan First. But as it turns out, the original version of this song was actually the track "Hello" by Pooh and featuring Roberson. It was supposed to be on Pooh's upcoming album, Dirty Pretty Things, but it got scrapped for whatever reason, and we heard what became of it on MFF. On "Hello" Rapper Big Pooh is spitting his game hard to the object of his desire who is encouraged to take things further by Eric's subtle crooning. After hearing this song and how good these two sound together, now I kinda wish that Pooh had taken T3's place on "Further." Give the song a spin and form your own opinion, then add it to your collection with a free download.
Center