We Just Want To ‘Lay With’ El DeBarge & Faith Evans 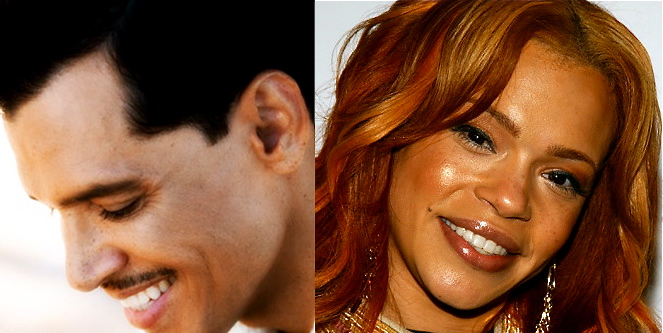 See? Now this is what I'm talking about. While El DeBarge has been unleashing a bevy of awesome tracks from his forthcoming Second Chance album due November 30th, Faith Evans' tracks that were released prior to Something About Faith's release were a bit lackluster. Faith sounded good but not as great and crisp and clear and like the force of nature that she is on this track. "Lay With You" is from El's new album and this pairing is such a no-brainer that it only makes sense that it occurred as soon as either of them were free from any unfortunate legal entanglements. "Lay With You" sounds like the perfect foil to any blues that you may experience once the temperatures start to drop.
Center


TAGS:  audio, el debarge, faith evans
Previous: Morning Soul: Where There Is Love, I’ll Be There Next: Szjerdene Leads ‘The Way’