Bilal Makes A Statement With ‘Robots’

What do you do after you release a bizarre video for your first single from an album? Well, if you're Bilal and that album is Airtight's Revenge, you follow it up with one just as strange for your next single, "Robots." Although in the midst of all this visual madness there is a message, I have yet to find it, but there is apparently more to this animated video than iconic imagery, babies in coffins and explosions. It's no coincidence that Mr. Oliver's latest vision, directed by French auteur Mikael Colombu, was released on Election Day. Digest this one below, and let us know what you take away from it in the comments. 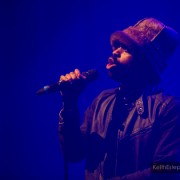 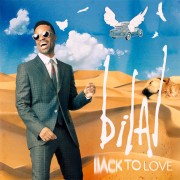 Chrisette Michele Shows Us How ‘Cool’ She Is

Cee-Lo Leaves ‘Bodies’ In His Wake

This Bilal Video Is On Some Different ‘Levels’