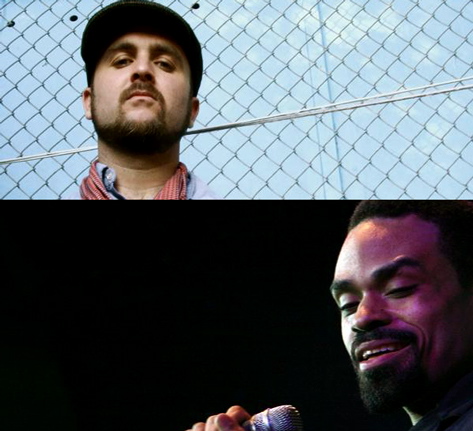 Southern California producer Exile, whose name should already be ringing bells based solely off the strength of the album he produced for fellow SoCal resident Blu, has added his flair by remixing Bilal's "Think It Over" from Airtight's Revenge. Though I dig the original, Exile's version manages to add a bouncy flair to a sweet but rather somber sounding track. I've been waiting on this one ever since I heard on the Twittersphere that it existed. Get some bounce in your life after you press play.
Center


TAGS:  audio, bilal, blu, exile
Previous: You ‘Need’ Ntjam Rosie In Your Life Next: Move Over Auto-Tune, Singing Robots Are The Future