Is This ‘Breaking News’ Worthy Of Michael Jackson? 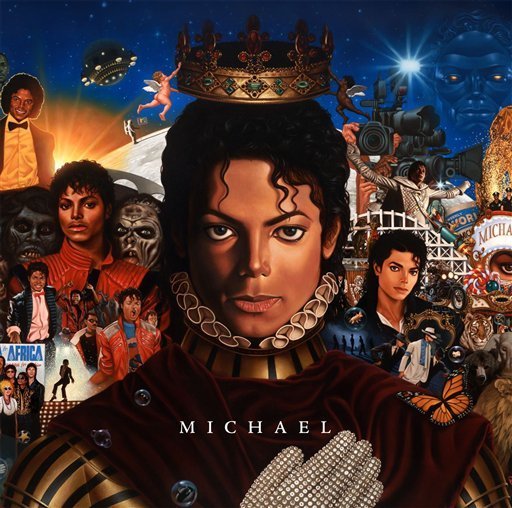 I didn't really care that much about the announcement last week about a new single premiering yesterday from MICHAEL, the first posthumous album of Michael Jackson's material. For starters, I didn't really dig the track from the teaser trailer and then came the rather large issue of whether or not this actually is Michael Jackson singing on the song at all. Sony refutes claims that the vocals on the track are not authentically Michael's while certain members of the Jackson family dispute this claim. Katherine Jackson reportedly ended up releasing free music that she purported to be her son this past weekend (that, too, turned out to be neither released by Katherine nor a new track). For what it's worth, I don't think this song is authentic at all. This is purely subjective, however, although I can say that since I grew up with this man's voice for the majority of my life and am very familiar with its changes in pitch and tone over the years.  There's just something off about it. I could, however, be wrong. Take a listen to "Breaking News" after the bounce, and let us know what you think in the comments.