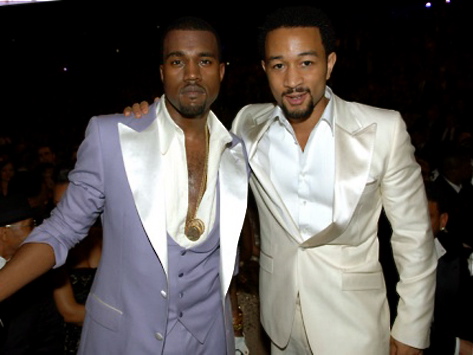 Although I still stand by my initial opinion that Kanye West's extended video for "Runaway" was a good effort, though most certainly not on the same plane as the acting debuts of Quentin Tarrantino or Spike Lee--insert eyeroll here--what I loved the most was the music. Out of all of the tracks that premiered during that video was what I now know is the "Blame Game." Sung nicely by John Legend with some sparse rhyming and singing by Kanye and a most random comedic rant at the end of the track by Chris Rock, I'm just going to listen to everything John Legend and ignore everything else. Yes, this song will be on Kanye's upcoming My Beautiful Dark Twisted Fantasy. See what I mean by pressing play below.
Center