Sam Champ Is A ‘Soldier’ For Erykah Badu 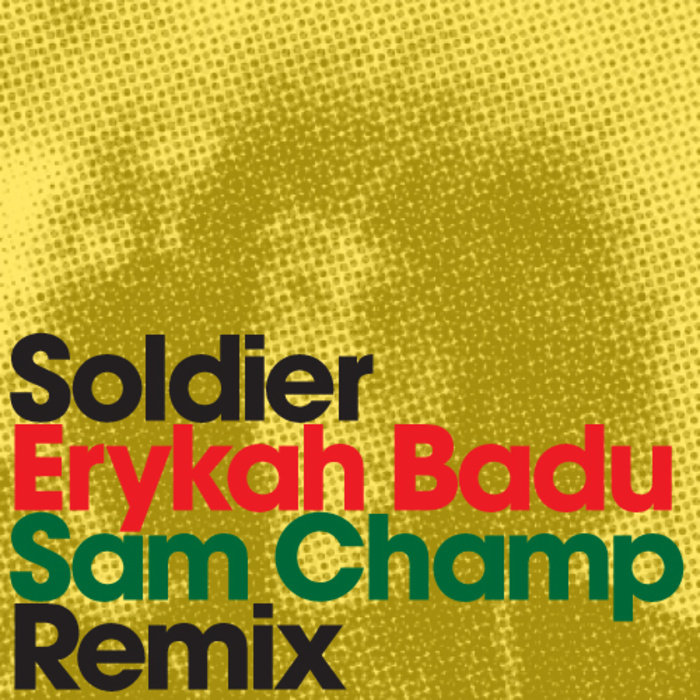 I am naturally skeptical when songs I adore are remixed or revisited by someone other than the original artist (see T-Pain's slaughter of Michael Jackson's "PYT"). When I read that Brooklyn-based producer Sam Champ recently went to work on Erykah Badu's "Soldier" from New Amerykah, Pt. 1: 4th World War, I was hesitant to listen despite his great rework of D'Angelo's "Left And Right." All fear subsided upon pressing play, thankfully. Sam traded the haunting flutes and light production of the original track for an almost trippy smoothed-out groove, breathing new life into the Badu classic. He stays true to the song's minimal feel, not cluttering or over-producing as with previous interpretations. Both this Badu remix and his D'Angelo remix will be featured on his remix EP dropping in December via his Bandcamp page. Take a listen below.
Center