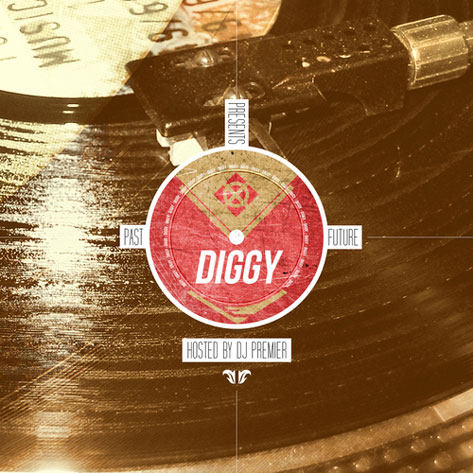 In hip hop, sometimes it's not about your skills or how good of a rapper you are. Often, it's all about the cosign and aligning yourself with someone or a crew who can put you on and make people to listen to you by default. But there are those rare occasions when the skills are worthy of the cosign. Take Diggy Simmons, for example. We're already well aware that young Mr. Simmons got the skills, but with the stamp of approval from a legend like DJ Premier, it's a done deal that this kid got next. Primo takes over the hosting duties on Diggy's third mixtape, Past Presents Future, that features the 15-year-old's take on classic beats from the '80s and '90s such as Mobb Deep's "Shook Ones" and Tribe's "Electric Relaxation." Clocking in at less than 30 minutes, this is a true mixtape with Preem cutting, scratching, talking and shouting himself out at random times, but it's not that intrusive and Diggy holds his own dropping lyrical bombs like "I'm only 15, but my 16 strong." Make haste to download this joint, and peep the back cover and tracklisting after the bounce.
Center 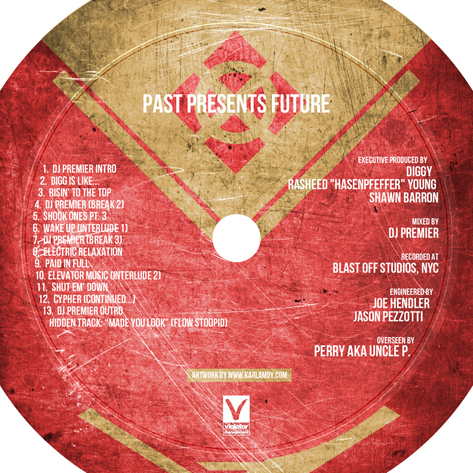