El DeBarge Doesn’t Want To Spend ‘Christmas Without You’ 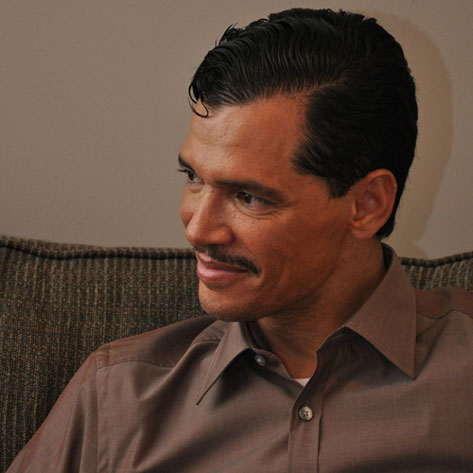 With El DeBarge's unexpected return to the music scene in 2010, I already feel like I've gotten the best Christmas present I could ask for this year. His new album, Second Chance, is finally in stores this week, and El is proving to be the gift that keeps on giving with a deluxe edition of the record that includes a bonus disc. On this surprise extra disc are three Christmas songs that are such a genius move to bundle with this release falling during this time of year. Included are DeBarge's pleasant rendering of the holiday standard "Silent Night" and two original compositions, "Heart Full of Love" and "Christmas Without You." The latter finds El lamenting that Christmas won't be the same because his love is gone. The sentiment may be sad, but the music is actually very upbeat and how can you not be happy simply listening to this man sing? This bonus disc has only made me want to hear an entire album of Christmas songs from El DeBarge. I'll put that on my wish list for Christmas 2011.
Center


TAGS:  audio, christmas, el debarge
Previous: AAries Are Back To Tell You ‘Don’t Give It Up’ Next: Happy Birthday, Janelle Monáe!