Was there a memo that went out to R&B artists telling them to play their freak cards in videos this week? The latest to throw his hat in the ring is Hal Linton. An unlikely source, what with his squeaky clean image and all, but I shouldn't have slept on him since he's from the Caribbean. Although his roots are Barbadian, he's taking us on a trip down South (ahem) with the video for "Southern Hospitality." It's a simple black-and-white video, with just him, a piano, a bed and a very pretty young lady, but that's all that was needed to create the scene. Whereas some of the videos that we've seen this week were way over the top (see: Hilson, Keri and DeVaughn, Raheem), Linton trades in overt raunch for sexy subtlety. Even given the song's risque subject matter, this video is tastefully done. 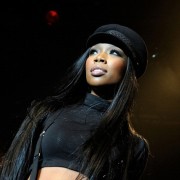 Brandy Shows NYC She Can Still Get ‘Down’ 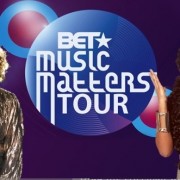 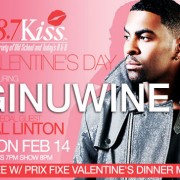 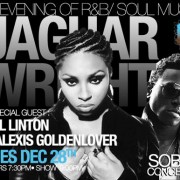 Morning Soul: You Don’t Have To Say This Love Is Forever 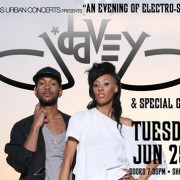