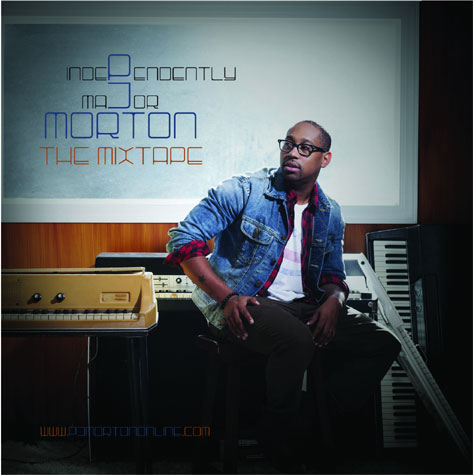 Fresh off his touring gig and a White House performance with Maroon 5, PJ Morton is
already back on the grind, busying himself in the studio with new material. To help fans
cope in the meantime, he took to his Twitter page, where he announced the release
of his free mixtape, Independently Major. While some songs are demo versions, the
mixtape mostly consists of tunes that, according to Morton, were crafted for other artists.
Now I don't know about you, but I'll take new music however I can get, especially
when it's free-99. And especially when it's actually GOOD music. "Galaxy"
and "Sunshine in the Morning" easily jumped out as early faves. Another is "You Make Me Smile," a song he admits was initially penned for R&B/reality star
Brandy, but he never gave it to her. Hearing his voice on it makes me more than a little
happy he decided to be a little selfish with this one.
Center