Sam Sparro Is So ‘Nasty’ 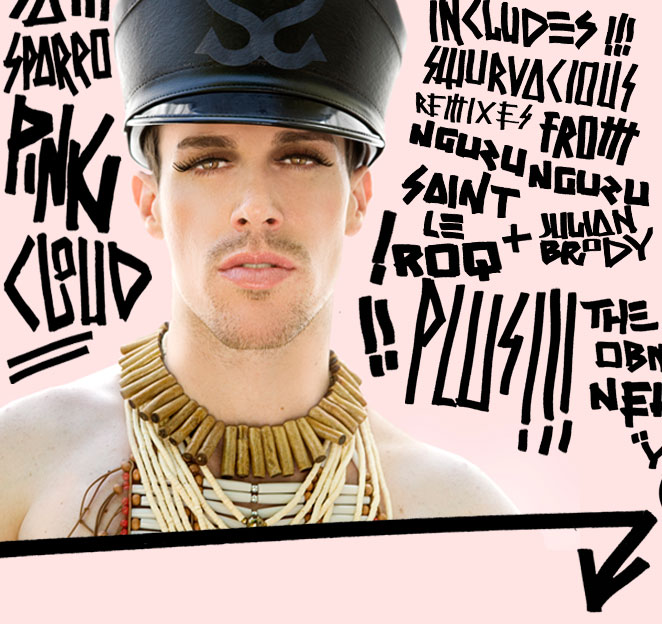 Sassy Australian diva Sam Sparro has apparently decided to take it upon himself to bring back the house music of yore (read: Chicago house) to the masses. This has become more apparent after listening to some of his most recent production work, including "Pink Cloud" released earlier this year and the raucous "You's A Nasty," the B-side to his "Pink Cloud" compilation featuring mixes by Nguzu Nguzu, Julian Brody and production duo Saint Le Roq. Both tracks will soon appear on his sophomore album, Return To Paradise, slated for release early next year. Please be forewarned that "You's A Nasty" is also followed by "motherf---er" so it's NSFW or most family gatherings. Be sure to check after the bounce for the video for "Pink Cloud" and glance above at a man who's voice is so fierce, he can damn well wear whatever androgynous gear he damn well pleases. Papa George Michael should be proud.

TAGS:  audio, george michael, sam sparro"
Previous: YEAR-END TOP 10: huny’s Picks Of 2010 Next: Morning Soul: After All That I’ve Been Through, I’m In Love With You