Seu Jorge And Almaz Are Captivated By ‘Oshun’ In Their Dreams

I thoroughly enjoyed Seu Jorge and Almaz's video for "The Model (Chapter One)." It was a surreal trip that seemed to embody the effortless cool that Seu manages to exude, at least in film and onstage anyway. The promise for a sequel has been fulfilled in "The Model: Oshun and The Dream," which finds Seu captivated by an otherworldly entity who relentlessly captivates him in his dreams. This short film was again directed by Kahlil Joseph, scored by Miguel Atwood-Ferguson and features an off-screen "appearance" by Dream Hampton. Watching this is akin to slipping into a trance-like state so you have been forewarned. Take a short mental vacation once you press play. 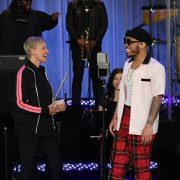 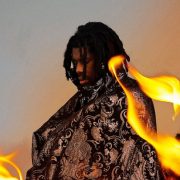 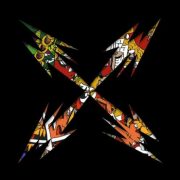 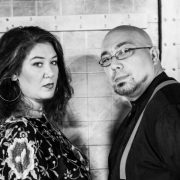 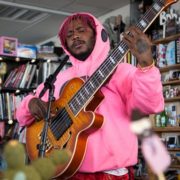 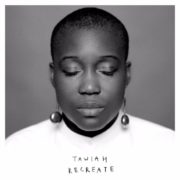