This year, like the previous two, I just could not bring myself to compile a traditional top 10 list. There were great albums and songs that really made 2010 noteworthy (Sade and Big Boi to name a few), but for one reason or another, they just didn't get into my gut like others. Of course there are a gang of songs that I liked and songs that piqued my interest that I didn't like. Here I submit a smattering of tracks that I still dig for various reasons. 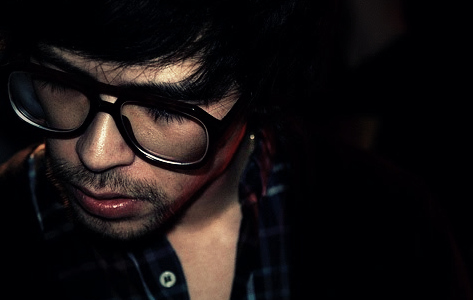 Onra feat. Reggie B.: "High Hopes"
Paris-based producer Onra released a pretty impressive album earlier this year, Long Distance, and nestled near the beginning is this gem featuring Reggie B. While many ape other eras and productions styles ('80s and Dilla most specifically, in case you just woke up from a four-year coma), Onra succeeds at weaving many of the best sounds of the last 20-odd years in hip hop, soul and R&B into a tapestry of nostalgia and groove. Even though it's fun to try and pick apart every source-element of this song, digging through its really fine production and vocals, it's even more enjoyable to let it play. 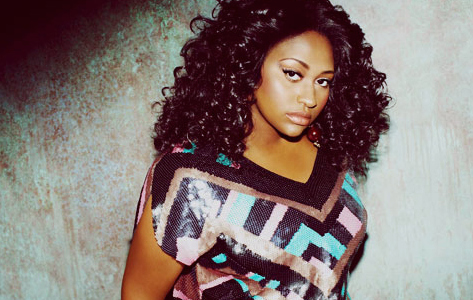 Let's get real for a second: Jazmine Sullivan has one of the most exciting voices of her generation. So much so that even the most trendy or pandering song becomes something more interesting. More than that, listening to the range she has on these two songs (some of the best from her sophomore effort Love Me Back) it becomes clear that she could really go any direction at this point in her career. On "Excuse Me," she almost blows out the speakers over a delicious triple-time signature, while "Don't Make Me Wait" functions as its antidote. Upbeat and new-wavy, it restricts her from most of the gospel-ish texture she gives many of her performances. Jazzy gets two slots in honor of the developing persona she's serving us now and the songstress she has the potential to become. (Postscript: I think this will be one of the great battles to watch unfold in contemporary R&B over the coming years.) 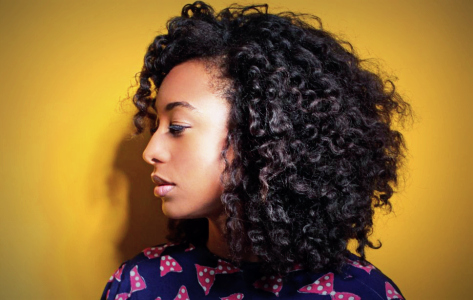 A truly sexy song from one of the most eloquent pop-soul lyricists around, "Closer" is as sultry as they come. There is such satisfying nuance to this mid-tempo seducer. Corinne Bailey Rae puts down the coyness but not all the way, which is truly alluring and surprisingly disarming. 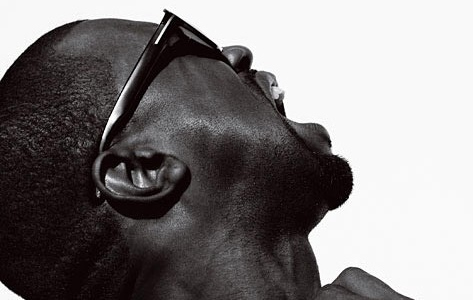 Kanye West: "Lost In The World"

Since the release of My Beautiful Dark Twisted Fantasy, there's been lots of talk about maximalism. Fair, considering the bombastically, thrillingly excessive opus that Mr. Kanye West just bestowed upon us last month. Impeccably produced and intensely personal, like all of the tracks on the album, "Lost In The World" is a look into the feverish paranoia of a megastar. It starts off with the same type of sentimental Auto-Tuned singing that closed "Runaway," similarly self-aware but grasping desperately at Gil Scott-Heron's scathing retort to a system that consumes as much as it liberates. Still... 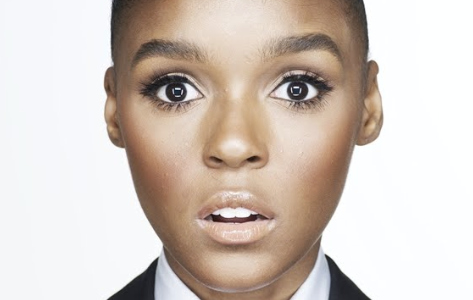 ...I propose that Janelle Monáe is just as maximalist as Kanye, maybe more. The ArchAndroid runs the musical gambit, inspired by disparate musical styles and willing to trust listeners to follow the densely layered narrative of a savior-robot from the future. "Cold War" teems with genre-bending verve and earnest self-reflection, urging us to know what we're fighting for despite all that's working against our efforts. "BaBopByeYa" swells with fantastical orchestration and a long instrumental coda that climaxes with Monáe almost yelling that her freedom awaits and she must go. Both of these songs punctuate a tracklist that is almost entirely rooted in her ability to move between the sentimental and the experimental. Nothing is familiar, but everything is familiar. And it's all much more uncompromising than many others would allow, which is thrilling. 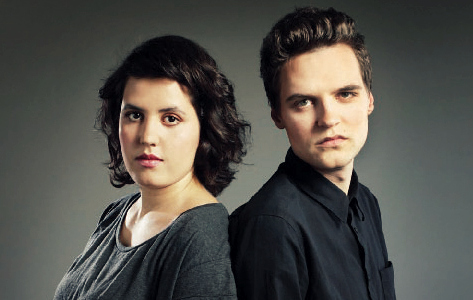 Hypnotists for the global progressive soul contingent, Quadron continues to produce some of the most nakedly beautiful music around. "Day" is quiet and reserved, slipping in and out of the electronic and the acoustic with ease. They toy with vintage sounds without depending on retro revivalism, and their metered expressiveness is too refreshing to pass up. 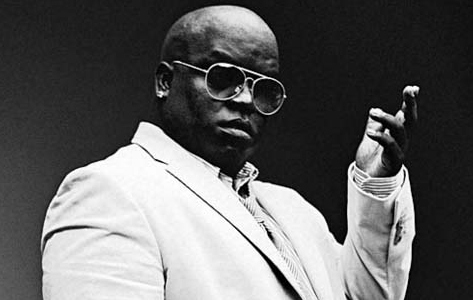 Predictable? Sure. But this is a damn near perfectly-crafted pop song and a true phenomenon. Yes, Cee-Lo's album The Lady Killer has better tracks, but this one is the gateway drug. 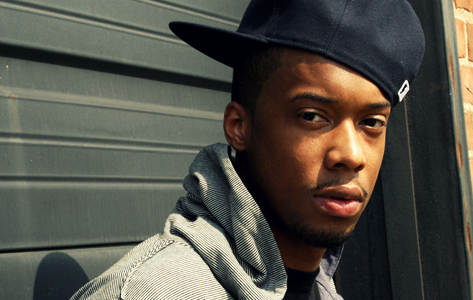 Album Of The Year is a tall order. Black Milk really goes all out, seriously vying for the attention that he deserves as a producer. His flow doesn't always keep up but it's a predictable complaint at this point. There's something to be said about his ability to produce himself to a higher level. Though "Gospel Psychedelic Rock" isn't necessarily the best track on the album it is an aggressively noble effort, full of the grittiness and bravado that titillate the underground and proves his capacity to innovate.