No preamble, let's dive straight in. My picks of 2010 are, in no particular order... 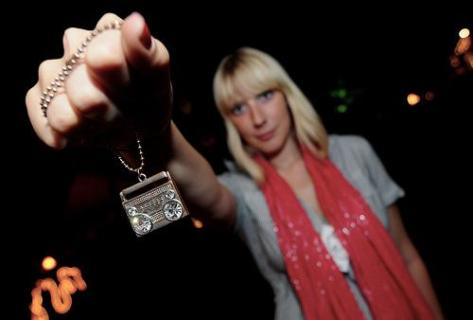 Stac: "Glory"
Definitely one of my favorite discoveries of 2010, Stac (aka Stacey Dowdeswell) is definitely a shining light on the UK soul scene. Her debut album, Turn That Light Out, is a gem from start to finish, but it's the song "Glory" that really grabbed hold of me and refused to let go. I love the way Stac and Scrimshire (who produced the track) start off with just a simple guitar backing Stac's sweetly soulful vocal and build it up to a big crescendo, adding instruments one by one, topping it off with a killer hook that has remained stuck in my head from the very first time I hit play. 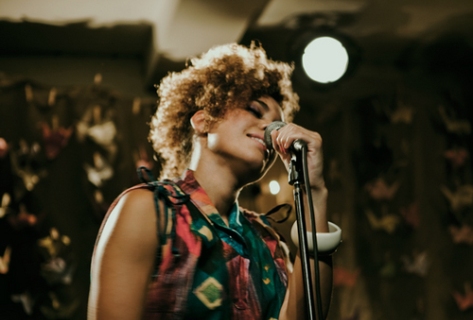 Andreya Triana: "Up In Fire"

I could have picked any track off of Andreya Triana's debut to make this list, but in the end I chose "Up In Fire," a feel-good upbeat jam that displays perfectly why she has become such a huge star on the underground soul scene. The album was my favorite of 2010, and her live performances have been simply stunning. I really hope this lady blows up in 2011. 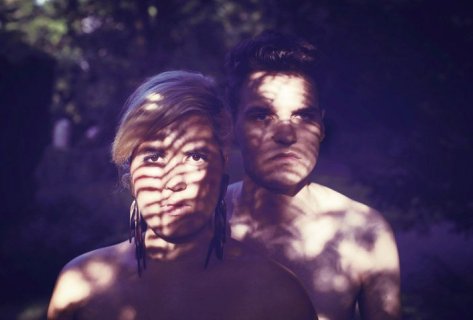 Quadron: "Baby Be Mine"
Since their debut album dropped in 2009 Quadron have gone from strength to strength, releasing videos and remixes seemingly every other week. However, it was their inspired cover of Michael Jackson's "Baby Be Mine" that really sealed the deal for me. Robin Hannibal's clean, crisp production and Coco's mesmersing vocal made this a real standout. 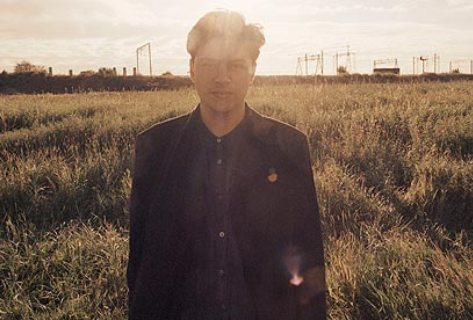 Jamie Woon: "Spiral"
Hailed my many as the "one to watch" in 2011, Jamie Woon has been on my radar for a few years now, but we rarely got to hear any new material from the slightly mysterious singer. That all changed this year when he dropped the haunting "Night Air" as the first single from his upcoming album, however for me the real gem was the somewhat slept on "Spiral," a beautiful slice of heartfelt soul. 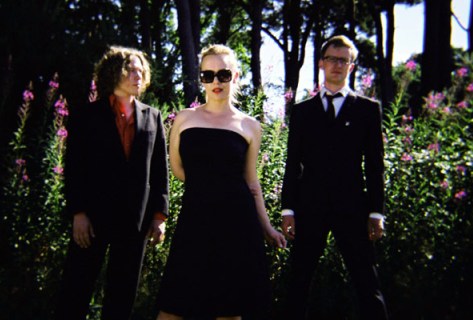 Belleruche: "Ginger Wine"
Belleruche are the masters of upbeat, left-of-center, blues-infused soul music. The trio, consisting of Kathrin deBoer, Ricky Fabulous and DJ Modest, have an impressive back catalogue that is sure to get any party started, but for me the standout track on their latest album, 270 Stories, was the laid back, slightly mournful "Ginger Wine." Kathrin sounds as gorgeous as ever and the boys provide a great backdrop for her vocals to slip and slide over. 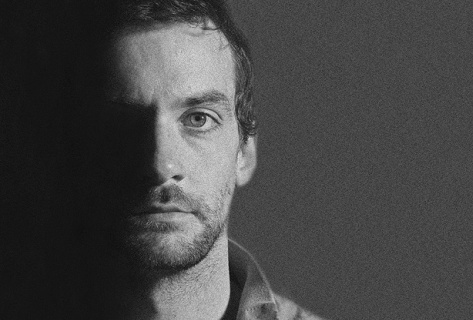 Bonobo feat. Andreya Triana: "Stay The Same"
Aside from a handful of remixes here and there, I hadn't really taken that much notice of Bonobo (aka Simon Green) until "The Keeper" was released featuring Andreya Triana on vocals. On the strength of that track alone I purchased his album, Black Sands, and was blown away by the sonic landscapes this guy managed to create. "Stay The Same" (again featuring Andreya) was the definite standout from a great album.

Zo! feat. Monica Blaire: "Make Luv 2 Me"
What a way to close out one of the best albums of the year. "Make Luv 2 Me" was everything and then some when Sunstorm dropped at the start of the summer, and I'm sure it made it's way on to just about everybody's "bedroom mix." The 10-minute epic is a lesson in how to be sexy yet classy. Basically what we have here is the new "Say Yes." Oh, and I vote that Zo! produces the whole of Monica Blaire's next album. 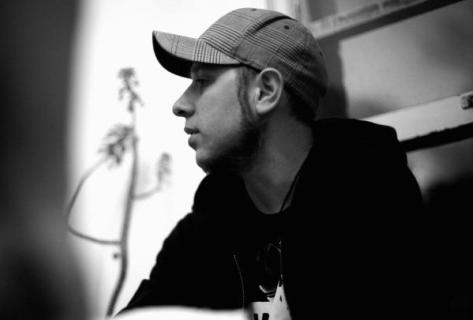 Benny Tones feat. Mara TK: "On My Way"
One of the surprise breakthrough acts of 2009 were New Zealand outfit Electric Wire Hustle. Just about everybody fell in love with their debut that combined soulful hip-hop beats and, in my opinion, one of the best voices of a generation (see: Mara TK). Well, the unofficial fourth member of EWH, sound engineer Benny Tones, decided to branch out in 2010 and produce an album of his own, with a little help from Mara TK (who guested on four tracks). The result, I'm sure you will agree, is stunning. 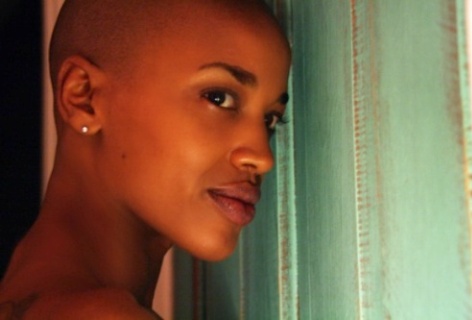 The Floacist feat. Lalah Hathaway: "Come Over"
When news broke that both former members of Floetry were due to release solo albums on November 9th this year I got a little excited. I was deeply, madly in love with Floetry's sound and couldn't wait to hear what the ladies had put together on their own. Unfortunately, we won't see the Marsha Ambrosius album until early 2011, but Natalie "The Floacist" Stewart delivered on Floetic Soul. Her mantra of "poetic delivery with musical intent" really shone, especially when paired with the husky tones of Lalah Hathaway on "Come Over." Could you refuse? 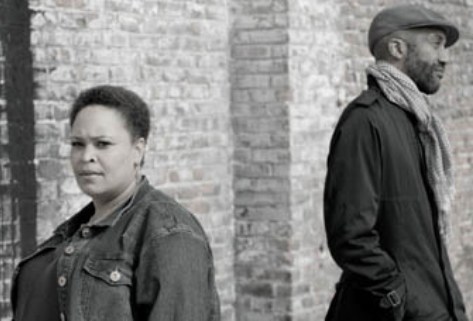 Silhouette Brown: "Leave A Note"
I kind of liked Silhouette Brown's self-titled debut, but I loved their follow-up album Two. I think the reason for me feeling so different was the recruitment of Lady Alma on vocal duties. This woman can SING! It was difficult to pull a single song off the album as there are five or six standout tracks, but it was "Leave A Note" that really struck a chord with me. For some, a song about suicide may not be first choice to kick back and relax to, however the well thought out lyrics and Lady A's heartfelt delivery made this one of my favorite songs of the year.

Artists/songs that were just missed my top 10 were Cee-Lo ("Bodies"), The Foreign Exchange ("Authenticity"), YahZarah ("Starship"), Erykah Badu ("Fall In Love (Your Funeral)") and Jamie Lidell ("Your Sweet Boom").