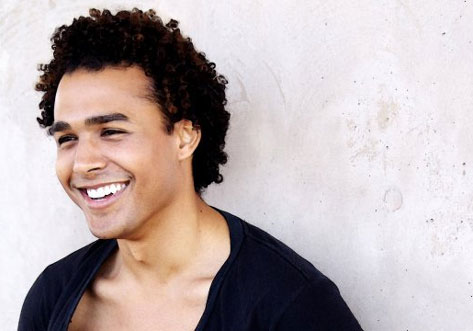 One listen to Barry Southgate and you'll hear that he's not your average soul singer, but he's also not your average person. Currently living in Australia, Southgate is originally from South Africa, grew up in New Zealand, and is a one-man United Nations with African, German, Indonesian, and English ancestry. His music is as diverse as his background with an ear-pleasing stew of pop, soul, and even a little gospel thrown into the recipe. The singer/songwriter performs with Israel & New Breed as well as Hillsong's Darlene Zschech and has even appeared on Australian Idol. His brief stint on the second season of the reality competition show exposed him to a wide audience and made him a fan favorite even though he didn't make it through as a finalist. Clearly Australian Idol is as shady as American Idol. That experience is behind him, though, and what lies ahead is the upcoming release of his debut EP, Epitome, in the coming weeks. His first single, "Don't You Think," is available on iTunes now, and the sweet tune showcases his highly-enjoyable, buttery-smooth voice. If you like Bruno Mars, then Southgate will fit nicely next to him on your iPod. Listen to "Don't You Think" and another unreleased song, "CrossRoads," that he made available exclusively to SoulBounce right here, and check for more Barry Southgate in the months ahead.
Center