Jazmine Sullivan Tells Us What She Is ‘Not’ 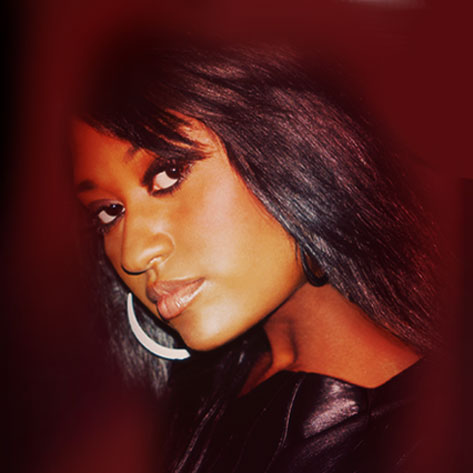 This morning when I read the news that Jazmine Sullivan went on Twitter yesterday to make a statement that she planned to take a break from music, my soul cried. The thought of one of the most talented young singers who we are a huge champion of at SoulBounce quitting the game so early in it was unfathomable to me. She later went back to delete those tweets and assured fans that she is "fine," but I'ma need for her to stop playing with my emotions like this. (Seriously, imagine if Mary J. Blige or Faith Evans had quit after their first one or two albums. I'd rather not.) As much as I hate this trend of artists retiring one week and then announcing their new 10-album record deal the next, I'm really hoping that Jazzy's online meltdown was simply born out of frustration. Interestingly enough, also today a previously-unreleased track of hers produced by Salaam Remi entitled "I'm Not A Robot" leaked where she sings about being tired of the routine, feeling like a machine and needing "to get out of this program and find out who I really am." Quite a coincidence I'd say. Maybe Jazmine is just tired and needs a vacation. As long as it's not a permanent one, I'm cool with that.
Center