Jennifer Hudson To Give Us Something To ‘Remember’ On New Album 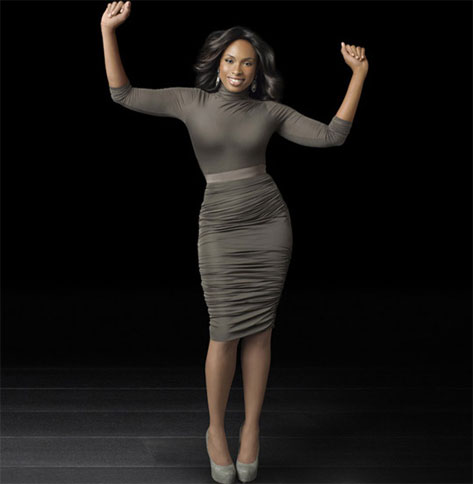 Try as I might, it's quite impossible to deny troubled singer R. Kelly's talent  for writing hits. The Peed Pied Piper has penned smashes for everyone from Aaliyah to Whitney Houston to Luther Vandross, so it comes as little surprise that Weight Watchers spokeswoman Jennifer Hudson would entrust the man with the debut single from her long-awaited sophomore album."Where You At," the first release from I Remember Me, will impact radio next week. The album features writing and production by One Republic's Ryan Tedder, Alicia Keys, Ne-Yo, Swizz Beatz, and Rich Harrison, some of whom helped on her debut album. Of the album, Jennifer stated, "I've called it I Remember Me because of the journey
I've been on. I've learned that life constantly surprises you, no
matter your plans. My fans have been so loyal, I feel like they have
been on this journey with me and I can't wait for them to hear the new album." The album will be arriving in stores on March 22nd. Bounce on over to Rap-Up to listen to a 30-second snippet of "Where You At" and come back next week for the whole shebang.
Center