Let Ginuwine Take You To ‘Heaven’ 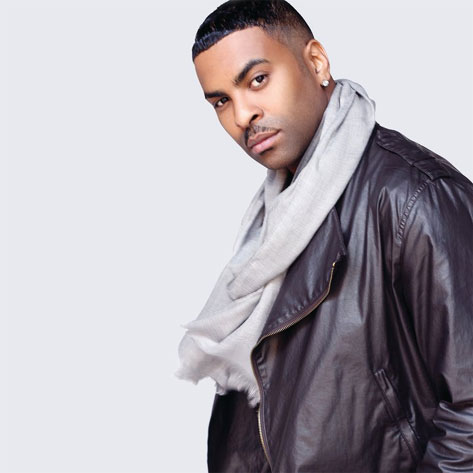 I'll be the first one to tell you how surprised I am that Ginuwine is still around making music. I could have never imagined back in '96 when he rode onto the scene on his "Pony" that we'd still be talking about him 15 years later--and not in a bad "Did you hear what happened to Ginuwine?" kinda way, but in a good "Did you hear that new Ginuwine?" way. His new album Elgin hits stores on February 15th, just shy of Valentine's Day, and from the cuts that I've heard thus far, he's matured and so has his sound. Instead of chasing after young tail with ridiculous songs drenched in sex and Auto-Tune, he's singing about love and making it. That is the subject at hand on the song "Heaven." Ginuwine sings to his lady that he's found his heaven on earth whenever he's with her. He sings within his range and sounds rather nice here. Listen to the Quiet Storm ready tune below, then peep video of Ginuwine singing another track from Elgin entitled "Break" after the bounce.