Marsha Ambrosius Takes A Stand On ‘Far Away’ 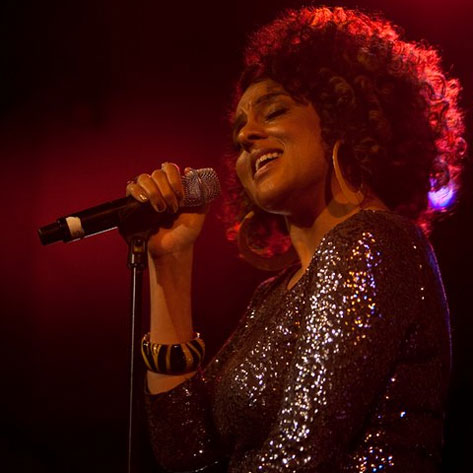 I, like many others, was a little underwhelmed when Marsha Ambrosius released "Hope She Cheats On You (With A Basketball Player)" as the first single from her upcoming album Late Nights & Early Mornings. However, when the second single "Far Away" surfaced my faith was somewhat restored. Now the video for the track is here for our consumption, and it's not what I was axpecting at all. According to a message that appears at the end of the video, the story is inspired my real-life events close to Marsha's heart.
Center
After the bounce

Every year over 1 million people commit SUICIDE. Some were BULLIED because of their SEXUALITY. I lost a friend to SUICIDE, and I'm asking all of you to support alternative lifestyles. Don't put up with or join in with BULLYING. It's time we become more aware in this WORLD. Take a responsibility to make a difference. So if my MUSIC can save one life, I've done my job.

I love you all so much.

Marsha must be applauded for dealing with an issue that is often either overlooked, or in some cases made worse, by those creating "urban" music. The video deals with the issue honestly and directly, which must have been difficult given the original inspiration for it. Although some scenes are quite hard-hitting, it's an issue that needs addressing, especially in light of occurrences in the US last year.

If you or someone you know has been considering suicide, please reach out to the National Suicide Prevention Hotline online or at 1-800-273-TALK (8255). With help comes hope. 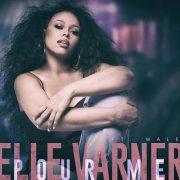 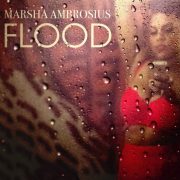 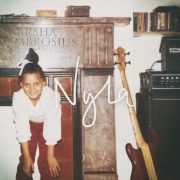 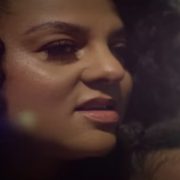