Home A Soulful Noise, First Spin, Pause For A Cause 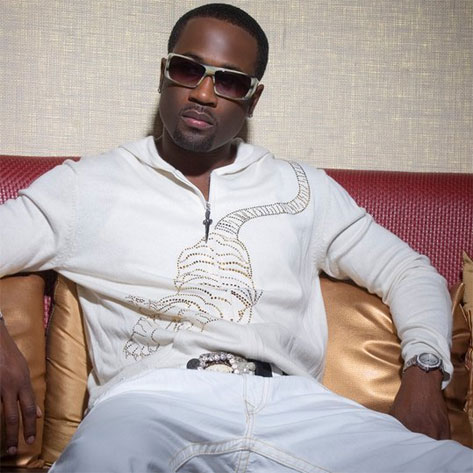 When 112 first popped up on the scene in the late '90s, I was an instant fan of their music.
However, unlike many of my girls, their physical form was a bit less impressive to me. Sure,
their faces were cute, but they were a bit slim for my tastes. Fast forward to 2011 and at least
one of the fellas has filled out, and the results are quite pleasing to the eye. Q Parker, one-fourth of the group, is causing a stir with his latest project, a 12-month fitness calendar that
shows off his very mature physique. The calendar is available for a limited time for only $10 at QParkerFitnessCalendar.com, with a portion of the proceeds benefiting prostate, breast, and cancer research. The calendar features workout tips, healthy facts, motivational quotes,
and of course, lots of shirtless shots of the former boy bander, a few of which you can salivate over see after the bounce. And for those worried that Q put
down the mic in exchange for weights, have no fear. When he's not busy hitting the gym, he's
putting the finishing touches on his upcoming solo album, Q Parker: The Manual, which is set to
include collaborations with hitmakers Carvin & Ivan. In the meantime, be sure to check out his
acoustic version of 112's hit, "Cupid," and help him give back for a worthy cause.
Center 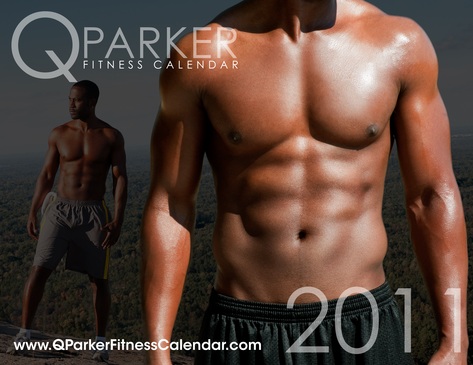 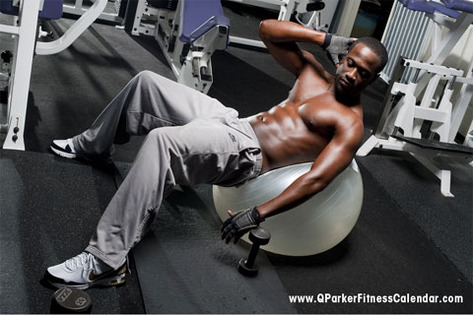